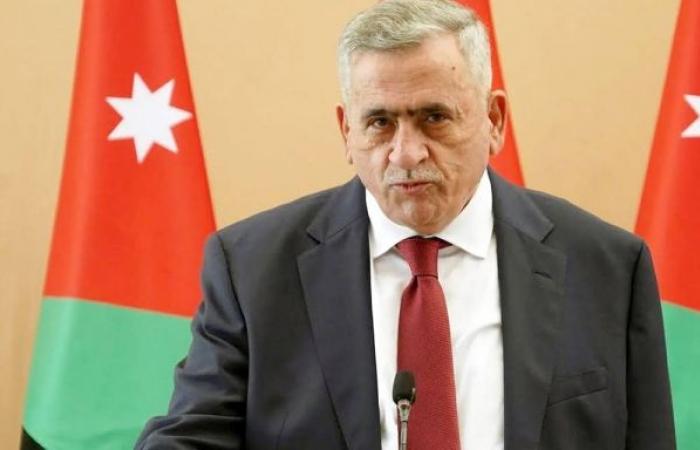 Prime Minister Bisher Al-Khasawneh ordered an investigation into the incident at the government hospital in the town of Salt, 20 kilometers (13 miles) north of Amman, and asked Health Minister Nathir Obeidat to resign, according to the reports.

The Al-Rai newspaper, a government mouthpiece, confirmed that Obeidat had resigned.

Medical sources told local media it was not clear what caused the oxygen failure in intensive care, maternity units and coronavirus wards in the new Salt government hospital.

Obeidat had earlier visited the hospital and was meeting staff as security forces cordoned off the area to prevent trouble among patients' relatives.

Jordan is facing a spike in COVID-19 infections attributed mainly to the fast transmission of the British variant of the virus. It announced last week stricter measures to curb the spread of COVID-19 and reimposed a full lockdown on Fridays.

The country reported 8,300 new cases of COVID-19 on Thursday, the highest daily death toll since the pandemic first surfaced in the kingdom a year ago.

These were the details of the news Jordan's health minister steps down over hospital oxygen failure deaths for this day. We hope that we have succeeded by giving you the full details and information. To follow all our news, you can subscribe to the alerts system or to one of our different systems to provide you with all that is new.