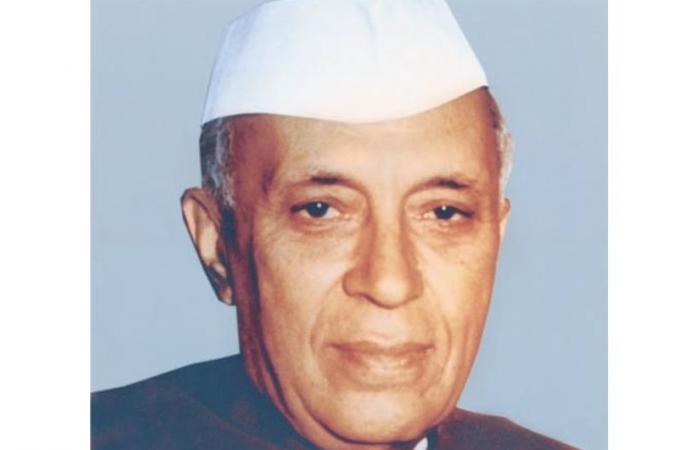 Jeddah - Yasmine El Tohamy - GENEVA: The World Health Organization said Friday there is no reason to stop using AstraZeneca’s Covid-19 vaccine after several countries suspended the rollout over blood clot fears while some nations begin warning of another virus wave.
The WHO, which said its vaccines advisory committee was examining the safety data coming in, stressed that no causal link has been established between the AstraZeneca vaccine and clotting.
“AstraZeneca is an excellent vaccine, as are the other vaccines that are being used,” WHO spokeswoman Margaret Harris told reporters in Geneva.
“Yes, we should continue using the AstraZeneca vaccine,” she added, stressing that any concerns over safety must be investigated.
UK-based AstraZeneca insisted its jab was safe, adding there is “no evidence” of higher blood clot risks from it.
Despite hopes that vaccines will pave the way to a return to normality, hard-hit Italy announced tough new restrictions in much of the country, with Prime Minister Mario Draghi warning the country was facing “a new wave” of infections.
One year after it became the first European country to face a major outbreak, Italy is once again struggling with the rapid spread of Covid-19, this time fueled by new, more contagious variants.
Schools, restaurants, shops and museums were ordered Friday to close across most regions of Italy, including Rome and Milan from next week.
The Greek authorities on Friday spoke of a “serious epidemiological situation,” also warning of a third wave as infection numbers mount in Athens and other major towns.
Health experts there warned that restriction measures in place, including school closures in the major conurbations, would be extended once more.
And Disneyland Paris, Europe’s biggest tourist attraction, said Friday it will not be able to reopen as planned on April 2 because of the ongoing Covid-19 crisis with infections remaining stubbornly high in France.
The shadow cast over the AstraZeneca jab is adding to problems the European Union has had in distributing coronavirus vaccines.
Denmark, Norway and Iceland paused the use of the AstraZeneca jab as a precaution after isolated reports of recipients developing blood clots.
Italy and Austria have banned the use of shots from separate batches of AstraZeneca, and Thailand and Bulgaria said this week they would delay the rollout of the shot.
In Spain at least five regions said Friday they had suspended use of the AstraZeneca vaccines from the suspect batch banned by Austria as a precautionary measure.
But several other countries, including Australia, said they would continue their rollouts as they had found no reason to alter course. Canada also said there was no evidence the jab causes adverse reactions.
In a fresh hit, the EU’s drug regulator said severe allergies should be added to the possible side effects of the AstraZeneca vaccine after likely links were found to a number of cases in Britain.

Austria’s Chancellor Sebastian Kurz on Friday suggested that some European countries may have signed “secret contracts” with vaccine companies to receive more vaccines than they were entitled to based on EU rules.
EU members have agreed that vaccines should be distributed among countries based on population size, but Kurz said that after comparing the total procurement figures of member states, it became clear that “deliveries do not follow the per capita quota system.”
Despite the setbacks elsewhere, US President Joe Biden offered hope to his country, the worst-affected in the world.
The leader vowed a return to some kind of normality by July 4, marking the national holiday as his target for “independence” from the virus.
After a shaky start, the US has ramped up its vaccination program, following the advice of scientists who say jabs are the only way out of a pandemic that has killed 2.6 million people around the world.
There was also some encouraging news on the vaccine front as the WHO on Friday approved Johnson & Johnson’s Covid-19 vaccine, paving the way for an additional 500 million doses to enter the Covax global vaccine-sharing scheme.
“Every new, safe and effective tool against Covid-19 is another step closer to controlling the pandemic,” WHO chief Tedros Adhanom Ghebreyesus said in a statement.
The news comes after the single-dose jab won approval from the European Union on Thursday.
It has also received the green light from regulators in the United States, Canada, South Africa and France — which on Friday topped 90,000 coronavirus fatalities since the start of the pandemic .
Meanwhile it was announced that India will manufacture at least one billion more Covid-19 vaccine doses by the end of next year in a joint initiative with the United States, Japan and Australia.
Following the nations’ first four-way summit, US President Joe Biden’s national security adviser, Jake Sullivan, said the so-called Quad had made a “massive joint commitment” to vaccines.
“The Quad committed to delivering up to one billion doses to ASEAN, the Indo-Pacific and beyond by the end of 2022,” Sullivan told reporters.
burs-pvh/har

These were the details of the news Modi govt ignores Nehru in independence celebrations for this day. We hope that we have succeeded by giving you the full details and information. To follow all our news, you can subscribe to the alerts system or to one of our different systems to provide you with all that is new.