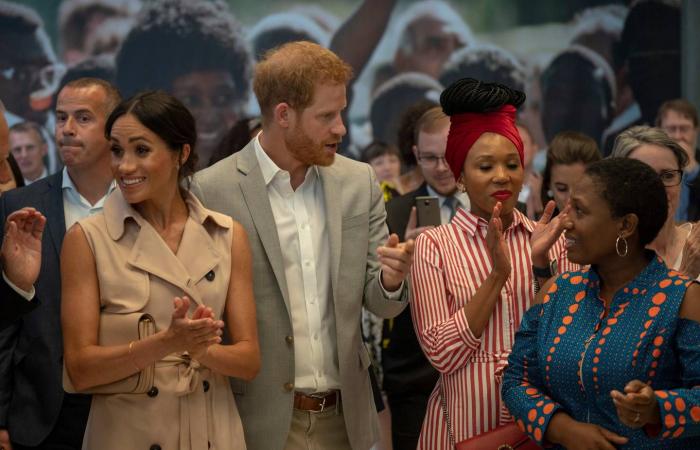 KABUL: Afghan Vice President Amrullah Saleh on Monday took on a defiant tone as he reacted to a letter from US Secretary of State Antony Blinken to President Ashraf Ghani, which included an urgent proposal to help restart stalled peace talks between Kabul and the Taliban.

“There are those who say a letter has reached you. Yes. We are not concerned by the letter; no change has come on our stance, and neither there will be any change,” Saleh said during a memorial for a former vice president in Kabul on Monday.

“The essence of a leader is tested at the time when he is not shaken from letter, bomb, plot and outcry, and stands on the principle,” he added.

Blinken’s letter to Ghani, which was published by several media houses on Sunday, comes amid intense diplomatic efforts by the US administration to revive the intra-Afghan peace talks, which began in September last year between the Taliban and Ghani’s emissaries.

It also follows a visit by US special envoy Zalmay Khalilzad who proposed forming a new government in Afghanistan during his meeting with key Kabul leaders last week.

The Taliban have said that Khalilzad had shared the proposal with the group but were unavailable for comment when contacted by Arab News on Monday.

Afghan officials, however, confirmed to Arab News that Ghani had received a letter but declined to share more details.

“We confirm the letter but cannot talk about its contents and give other details now. The letter has been sent to the president from the US state department,” Fatima Morchal, a spokeswoman for Ghani, told Arab News.

Copies of the purported letter also made it clear to Ghani that US President Joe Biden’s administration continued to consider a “full withdrawal” of the 2,500 troops from Afghanistan by the May 1 deadline, as negotiated by the Trump administration during a controversial deal signed with the Taliban in February last year.

“I must also make clear to you, Mr. President, that as our policy process continues in Washington, the United States has not ruled out any option. We are considering the full withdrawal of our forces by May 1st, as we consider other options,” Blinken said.

Some of the letter’s proposals include the formation of a participatory government that would eventually transfer power to a permanent government “following the adoption of a new constitution and national elections.”

Blinken’s letter comes a day after Ghani said in a charged speech on Saturday that the “transfer of power after the election is a principal for us that will not be compromised.”

Saleh reiterated that stance on Monday when he said: “The West and America have the right to decide about their troops in Afghanistan, but it is also our right to not make a deal and compromise on the destiny of 35 million Afghans based on others timetable.”

The letter addressed Washington’s concerns on the issue, adding that despite the continuation of Washington’s financial aid to Afghan forces, post troops withdrawal, “the security situation will worsen and that the Taliban could make rapid territorial gains.”

“I share this so that President Ghani understands the urgency of my tone regarding the collective work outlined in this letter,” it said.

Ghani has long hoped that with Biden assuming power, the February accord would be reviewed and the US would retain troops in Afghanistan for a few more years, especially in areas where the Taliban had gained ground and violence has surged.

Authorities in Washington have on various occasions spoken about the need for reassessing the deal too, and extending the troops' presence beyond the May deadline, prompting the Taliban to warn against such a move.

To expedite the peace talks and troops withdrawal, the letter said that the US would ask the UN to “convene foreign ministers and envoys from Russia, China, Pakistan, Iran, India, and the United States to discuss a unified approach to supporting peace in Afghanistan.”

It would also request Turkey to host a high-level meeting of Afghan stakeholders and the Taliban in the coming weeks to “finalize a peace agreement.”

For the purpose, the letter said, Washington had prepared a revised proposal for a “90-day Reduction-in-Violence” — one of Kabul’s and the international community’s top demands — intended to “prevent a spring offensive by the Taliban.”

It further urged Ghani to show “the urgent leadership that President Biden and I ask of you in the coming weeks” by working with political rivals and others to create a united front that Afghans regard as “inclusive and credible.”

Officials believe that Ghani has “no other option but to obey.”

“The letter is an order and serious threat for Ghani who has no other response other than obeying,” Aref Rahmani, a lawmaker from Ghazni province, told Arab News.

Experts say that it dashes any hopes for Ghani to finish his second term in office, which expires after four years.

“This letter has caught people and the leaders in power by surprise,” Taj Mohammad, an analyst based in Kabul, told Arab News.

“It puts an end to any optimism or illusion that Ghani may have had. It shows Washington is serious about pulling troops regardless of who is in power in America,” he said.

Meanwhile, in a tweet on Monday, former deputy foreign minister Jawed Ludin said: “The letter may not be a fine specimen of US diplomacy, but it offers some major steps forward — a speedier political settlement, potential cease-fire & regional consensus, among others.”

These were the details of the news Mandela’s granddaughter likens Iran’s oppression of women to apartheid South Africa for this day. We hope that we have succeeded by giving you the full details and information. To follow all our news, you can subscribe to the alerts system or to one of our different systems to provide you with all that is new.