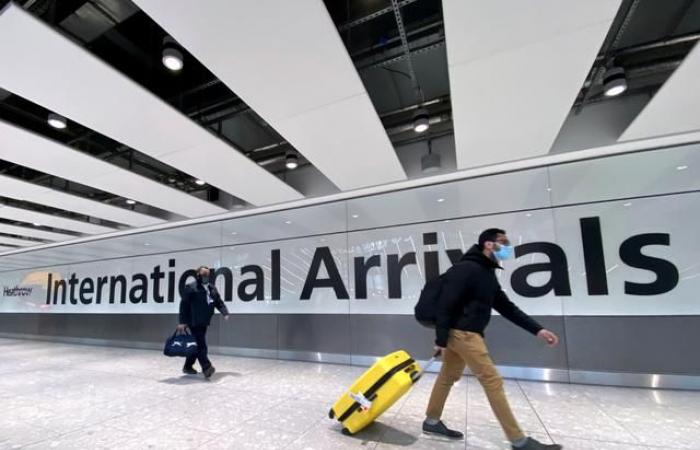 Mohamed Nass - Cairo - Thanks to its swift vaccine deployment here, Britain is the only major European country likely to inoculate a large share of working-age adults by the peak season. They may become the first big regional test of digital health credentials in development.

Airlines such as easyJet saw outbound bookings from Britain surge last week as the government raised the prospect of a return to quarantine-free summer travel, and the European Union agreed to develop vaccine passports under pressure from tourism-dependent southern countries.

Britain’s tentative move towards restoring travel “puts pressure on other countries to do the same, which is good for us”, said Grigoris Tasios of the Greek Hoteliers’ Federation. Greece has eased restrictions for vaccinated Israelis and is discussing a similar arrangement with the UK.

In the aftermath of Britain’s departure from the EU, its reputedly unruly tourists are at the centre of a battered travel industry’s summer hopes.

“We’re paying very close attention to the UK, the first country to design and share a roadmap for restoring mobility,” she said. Spain saw UK visitor numbers plunge to 3.1 million last year from more than 18 million in 2019.

Those with shots will be spared tests, with or without the EU’s blessing, tourism minister Harry Theocharis said in UK media interviews.

Greece’s position, and similar Spanish assurances, contrast with the message from France, the second-ranked destination for Britons – which is in no hurry to welcome them back.

As a result, airlines and tour operators are pushing “sun-and-sea” bookings to Spain, Greece and Portugal in a bid to bring in much-needed cash.

“The trend now is towards what’s likely to be open,” said Toby Kelly, CEO of UK travel agency Trailfinders, pointing to a “massive pickup in demand” to Greek destinations.

“Greece has been the big story, with its government totally behind vaccine certificates.”

Without waiting for Brussels, Cyprus joined the rush on Thursday, announcing that vaccinated UK tourists could enter from May 1 without testing or quarantine.

Andy Davies, a 43-year-old British company director who booked a Mallorca villa for July after getting vaccinated, said he was reassured by Britain’s reopening plans and “noises coming out of Europe about the vaccine passport”.

Free cancellation guarantees on the rental and easyJet flights also helped, he said.

“Clearly there are still risks.”

‘QUEUES OUT THE DOOR’

Whether and how a EU vaccination passport would work with UK and other versions is unclear. Airlines are developing a Travel Pass app through industry body IATA, while the World Economic Forum is working on another alternative, CommonPass. See FACTBOX:

Without digitisation, document checks will quickly become unworkable when travel picks up, IATA warns. Even at 10% of pre-crisis traffic, test paperwork is already creating airport bottlenecks as staff spend 20 minutes with each passenger.

“Without automating these procedures (it’s) going to be very difficult to get everyone away over the summer,” Heathrow Airport boss John Holland-Kaye said. “All airports would have queues out the door.”

Even after the EU go-ahead at a February 25 summit, ambivalence among governments like France, Germany and Belgium could hamper vaccine passports’ deployment.

“I would not accept a system that makes access to this or that country conditional on a (vaccine) certificate,” said French President Emmanuel Macron. “Our younger people will not have been vaccinated by the end of June or July.”

Airlines are aware of the sensitivities.

“I think we should not call it a vaccine passport,” Virgin Atlantic CEO Shai Weiss said recently. “It’s really a digital health app.”

A government-issued pass with international backing “won’t come out quickly enough for this summer”, Ryanair boss Michael O’Leary predicted this week. Instead, Ryanair plans to enable medical certificate uploads to its customer app, in the hope authorities will accept them.

Without faster progress towards an international standard, more governments are likely to go their own way.

French regional airports are usually thronged with the 10 million UK passengers who fly in each year – the biggest national contingent. But they are worried about losing another summer, their UAF association chief Thomas Juin said, unless Paris sets out its own terms for a tourism revival.

“The more time goes by with Spain and Greece taking action, the more France is going to be left behind,” he added.

Reporting by Sarah Young in London, Clara-Laeila Laudette in Madrid and Laurence Frost in Paris; Additional reporting by Karolina Tagaris in Athens, Belen Carreno in Madrid, Conor Humphries in Dublin and Michel Rose in Paris; Writing by Laurence Frost; Editing by Pravin Char

These were the details of the news Travel industry bets on vaccine passports to draw Brits to Mediterranean for this day. We hope that we have succeeded by giving you the full details and information. To follow all our news, you can subscribe to the alerts system or to one of our different systems to provide you with all that is new. 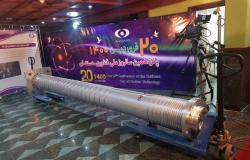 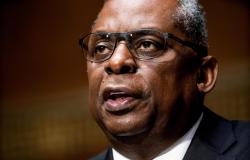 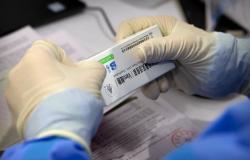 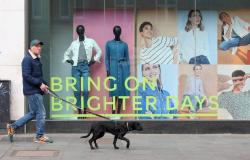