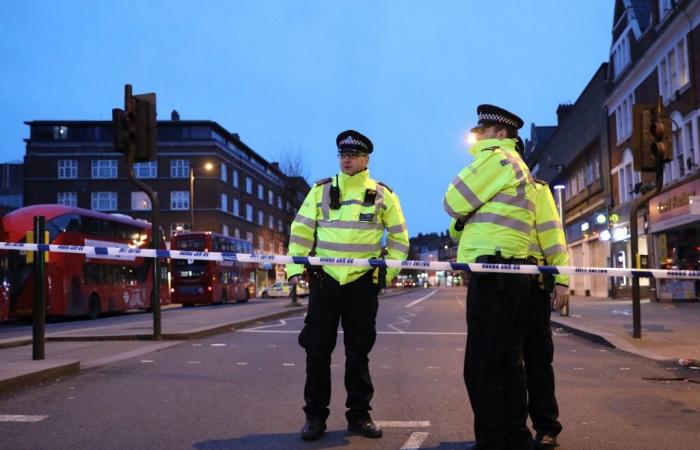 Jeddah - Yasmine El Tohamy - ROME: The number of migrants landing in Italy in the first two months of the year doubled compared to the same period in 2020, according to the Italian Ministry of the Interior.

Most of the arrivals were recorded in February, with around 4000 pushbacks of migrants reported in Libya during the period.

The number of migrants who reached Italy in February was 3,896, including 398 minors.

“They were all desperately fleeing worlds in which it is impossible to survive,” said the NGO Mediterranea Saving Humans, commenting on the data released by the government.

The group added that cases had nearly doubled compared to the previous year and tripled if taking last February into consideration, when 1,211 people arrived. All this has happened despite bad weather and sea conditions during the coldest months of the year.

Mediterranea added that departures from Tunisia had risen significantly since last August “due to an unsustainable economic collapse that continues to sow instability in the country.”

It added that pushbacks off Libya by the coast guard were “alarming,” and mentioned a number of people had died in a series of accidents at sea.

Since the beginning of 2021 up to March 1, a reported 4,029 people were intercepted and arbitrarily detained, including 222 minors, while at least 142 were reported missing and 28 found dead.

“The victims of three shipwrecks recorded during the month (of February) remain, for the moment, without a face and name,” the organization said.

According to Mediterranea, the first incident was reported off the island of Lampedusa on Friday, Feb. 19, “during a transshipment operation at night, carried out by coast guards and finance police in which 47 people were rescued.” The second was “in Libyan SAR waters on Saturday, Feb. 20, after a rescue operation carried out by tugboat Vos Triton involving a boat with 120 people on board; 77 people were rescued.”

The third accident was recorded “a few kilometers from the Libyan coast on Feb. 28, when 95 out of the 125 on board were rescued.”

In its report, Mediterranea described “tens of thousands of victims of indescribable brutality at the hands of traffickers and militants along the route that (goes), through Libya, to the central Mediterranean.”

The NGO reiterated its call for authorities to not consider Libya a safe port, and asked for “a pact between institutions and civil society so that, in line with international obligations, the right/duty to save these adrift men, women and children is regulated, regardless of their nationality and legal status.”

These were the details of the news UK arrests more white people on terror charges than any other race for this day. We hope that we have succeeded by giving you the full details and information. To follow all our news, you can subscribe to the alerts system or to one of our different systems to provide you with all that is new.