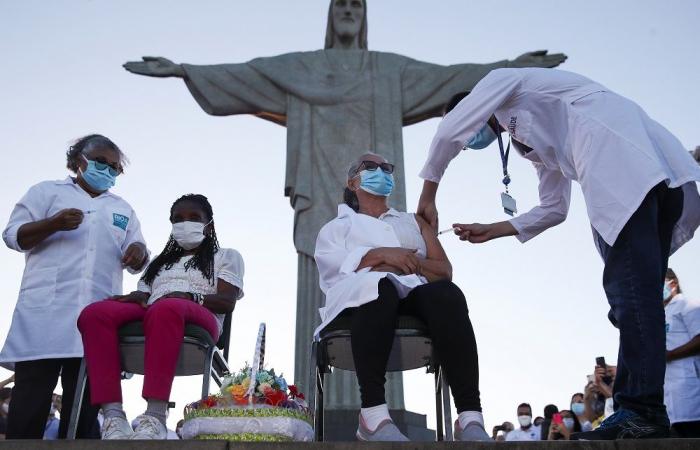 BRASILIA, March 4 ― Brazil registered a record of Covid-19 deaths for the second straight day yesterday, with 1,910 lives lost to the pandemic.

With a surge in cases currently pushing health systems to the limit in many areas, Brazil has recorded a total of 259,271 deaths, according to the health ministry -- the second-highest death toll worldwide, after the United States.

“For the first time since the pandemic began, we are seeing a deterioration across the entire country,” public health institute Fiocruz said before the latest figures were published.

“The situation is alarming.”

The sprawling country of 212 million people is having its deadliest week of the pandemic, with an average of 1,331 deaths per day.

Brazil has struggled to control Covid-19 throughout.

Far-right President Jair Bolsonaro faces sharp criticism for downplaying the new coronavirus, flouting expert advice on containing it with lock-downs and face masks, and over his government's slow pace in vaccinating the population.

Now, the situation has been exacerbated by a surge in cases stemming from the holidays and carnival season, when many people ignored the cancelation of official events to hold large gatherings and clandestine parties.

Experts say the emergence of a new virus variant known as P1 in the Amazon rainforest city of Manaus is also to blame for the recent surge.

The variant is now present in 17 of Brazil's 27 states, and has been detected in more than two dozen countries.

Studies indicate it is more contagious than the original strain of the virus and can re-infect people who have already had Covid-19.

Intensive care units are currently more than 80 per cent full in 19 Brazilian states, according to Fiocruz.

That means the hardest-hit states will have a tougher time sending overflow patients to neighboring ones.

Meanwhile, the country's vaccination campaign got off to a relatively late start, in mid-January, and has been hit by shortages.

Brazil is so far using Chinese-developed CoronaVac and the Oxford University/AstraZeneca vaccine, both of which require two doses.

It has administered a first dose to 7.1 million people and two doses to 2.1 million.

But it is far off pace to meet Health Minister Eduardo Pazuello's pledge of vaccinating the entire population by the end of the year.

“This was predictable. We knew there was a new variant and there should have been a lockdown,” she told AFP.

Instead, in the absence of a nationwide response from the federal government, Brazilian states and cities have resorted to piecemeal containment measures.

The partial lockdown bars all but “essential activities” in the state of 46 million people, but allows schools and churches to remain open, along with health services, supermarkets and public transportation.

“Sao Paulo and Brazil are on the brink of a health system collapse.”

Doria, who is expected to challenge Bolsonaro in the 2022 presidential election, lashed out at his rival.

“This is your fault. It's because of your denialism,” he said, addressing Bolsonaro in a news conference.

“More than 1,000 people are dying every day in Brazil. It's like five plane crashes a day.... Many of the Brazilians who have been buried died because you didn't do what you were supposed to: lead.” ― AFP

These were the details of the news Brazil reports second straight day of record Covid-19 deaths for this day. We hope that we have succeeded by giving you the full details and information. To follow all our news, you can subscribe to the alerts system or to one of our different systems to provide you with all that is new. 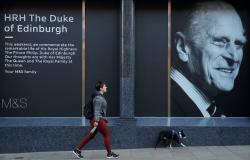 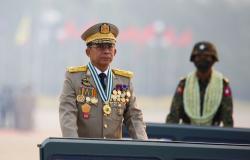 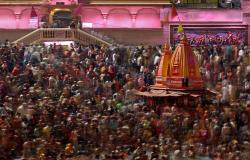 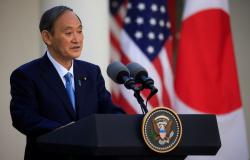