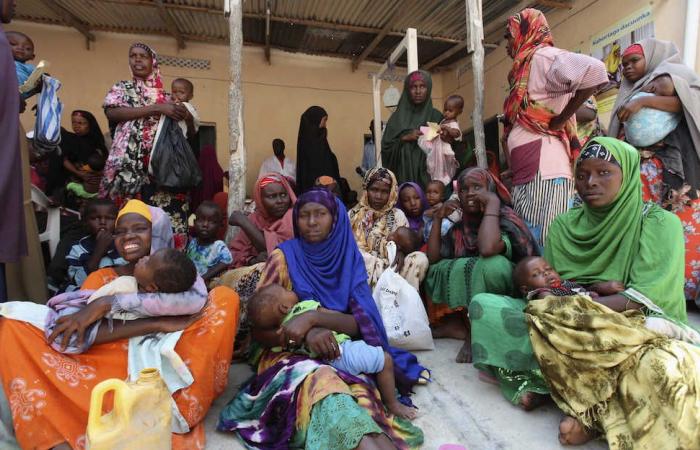 Jeddah - Yasmine El Tohamy - LONDON: Charities have expressed great concern over reports that health clinics in Somalia may have to close following warnings that they face cuts of up to 40 percent in their UK funding.

“We’re extremely concerned about what the scale of the cuts might be for Somalia. The UK is Somalia’s second-largest aid donor, so many of our clinics treating malnourished children are reliant on UK aid,” Hajir Maalim, regional director of Action Against Hunger, told Arab News.

“We’ve already begun to scale back operations in preparation for the cuts, but there’s no longer any fat left on the bone. Cuts will mean we have to close clinics, and we’re facing an impossible scenario of deciding which children lose access to potentially lifesaving services,” he added.

“For a country still battling the pandemic, high levels of malnutrition and growing food insecurity, cuts couldn’t be coming at a worse time.”

The government this week announced that its aid program in Yemen is being cut by over 50 percent, despite warnings of an imminent famine from the UN and charities.

Conservative opponents of the aid cuts and shadow ministers are concerned that the government will delay a vote as long as possible to give itself time to impose the cuts.

Former Cabinet ministers David Davis, Damian Green and Andrew Mitchell have tried to push the government to hold an early parliamentary vote on the cuts, saying it is legally required to do so since moving to end Britain’s commitment to spend at least 0.7 percent of gross national income on aid.

The government wants to reduce its commitment to aid spending to 0.5 percent, freeing space for additional budget cuts amid the pandemic recession.

Green told Parliament that the government is permitted to miss the 0.7 percent target during a crisis such as the pandemic, “but not to plan to miss it for an indefinite number of years ahead.”

Foreign Secretary Dominic Raab told MPs on Nov. 26 that legal advice meant that “if we cannot see a path back to 0.7 percent in the foreseeable, immediate future, and we cannot plan for that, then the legislation would require us to change it. We would almost certainly face legal challenges if we do not very carefully follow it.”

Senior Labour MPs have accused ministers of trying to avoid a vote because they expect defeat.

“They want to impose the cuts, currently being discussed in embassies, and leave MPs in the dark,” one shadow minister told The Guardian newspaper.

The UK has cut aid spending from £15 billion two years ago to £10 billion. In July, the government agreed to £2.9 billion in aid cuts due to the pandemic’s effect on economic growth.

Aid cuts to Yemen were disclosed relatively early due to the UN’s international donor conference on Monday, but UK spending allocations for each country currently receiving assistance will be released in the autumn.

These were the details of the news Charities concerned by Somalia clinic closures following UK aid cuts for this day. We hope that we have succeeded by giving you the full details and information. To follow all our news, you can subscribe to the alerts system or to one of our different systems to provide you with all that is new. 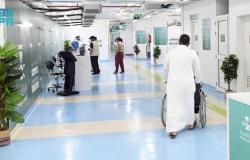 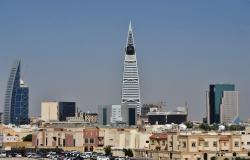 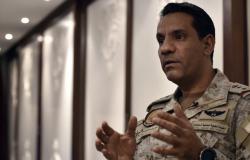 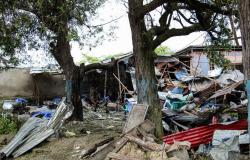