UK to focus on age, not occupation for next vaccines 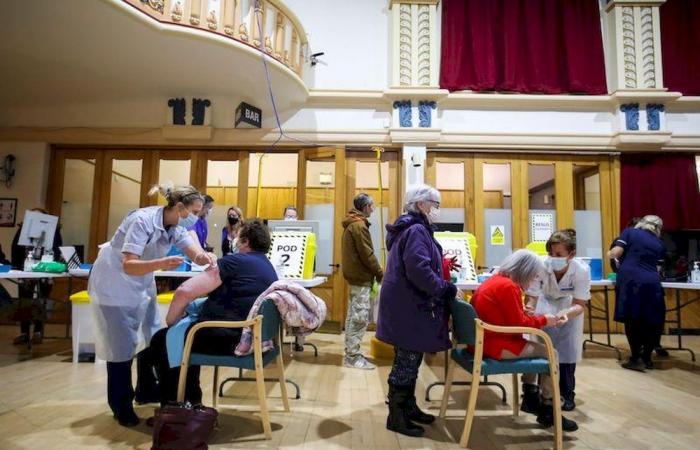 Hello and welcome to the details of UK to focus on age, not occupation for next vaccines and now with the details

LONDON, Mar 1 — Britain’s next phase of coronavirus vaccines will be administered based on age rather than occupational risk, an advisory group said Friday, sparking anger from police and teachers who said they should get priority.

Speaking at a televised press conference on Friday, Health Secretary Matt Hancock said Britain’s Joint Committee on Vaccination and Immunisation (JCVI) had opted to offer the jab based on age “in order to save most lives”.

“This is the fastest and simplest way to roll out the jab. Our moral duty is to put saving lives first, and that’s what we’ve done,” he said.

Britain has vaccinated 19 million people, 35 per cent of all adults, with at least one dose and says it plans to finish the whole population by the end of July.

It is aiming to give a first dose to people over 50 and vulnerable groups by mid-April before moving onto those in their 40s, followed by those in their 30s and the other over-18s, the JCVI announced earlier on Friday.

Professor Wei Shen Lim, a member of the committee, said it would be speedier to move through groups by age, rather than occupational risk.

“Following an age-based programme will be simple, and simplicity has been one of the cornerstones of the current programme in terms of speed and success,” he said.

“Speed is the critical factor here.”

‘Their anger is palpable’

But the decision was lambasted by police, who called it a “contemptible betrayal of police officers”.

“Their anger is palpable, this will not be forgotten,” tweeted John Apter, the national chairman of the Police Federation of England and Wales, which represents frontline officers.

The general secretary of the Association of School and College Leaders, Geoff Barton, said he was “disappointed that the JCVI had not advised the prioritisation of education staff”.

Schools are set to reopen in England on March 8, prompting fears of increased transmission risks.

The government’s Deputy Chief Medical Officer Jonathan Van-Tam said those working in factories, in the hospitality sector or driving taxis were more at risk from Covid than teachers and “because of the multiplicity of occupations that would need to be called forwards” basing innoculation on where individuals worked would “damage the pace of the vaccine rollout”.

“It’s more important to be in the queue and worry less about exactly where you are in the queue,” Van Tam said. “Making that queue move really fast is the key,” he added.

The JCVI has said the next phase of inoculations would focus on boosting take-up among black, Asian and other ethnic minority communities within eligible age bands, as well as among those who are obese and those living in deprived neighbourhoods.

Britain this week downgraded its coronavirus alert to four from the highest tier, as the country looks to peel back restrictions in the coming months. — AFP

These were the details of the news UK to focus on age, not occupation for next vaccines for this day. We hope that we have succeeded by giving you the full details and information. To follow all our news, you can subscribe to the alerts system or to one of our different systems to provide you with all that is new. 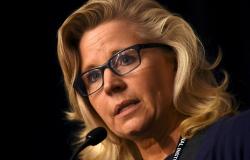 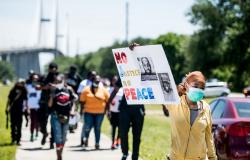 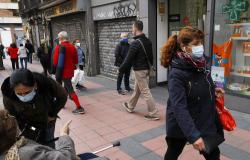 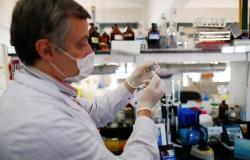