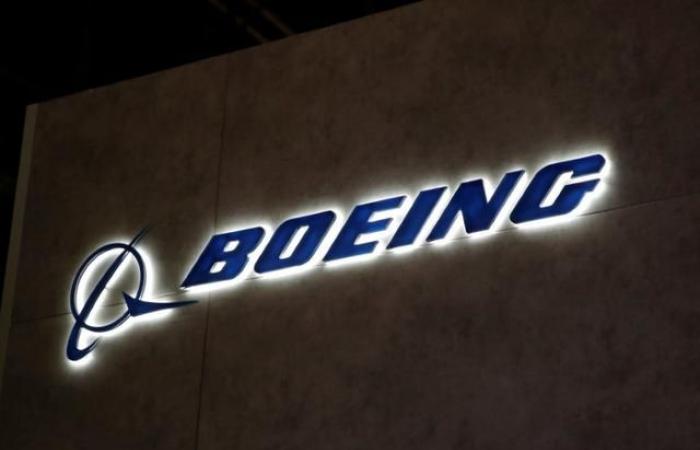 Mohamed Nass - Cairo - MOSCOW (Reuters) – A Rossiya Airlines Boeing 777 cargo plane made an emergency landing at Moscow’s Sheremetyevo airport on Friday due to a problem with an engine control sensor, the airline said.

The plane was a 15-year-old 777-300ER, according to flight tracking website FlightRadar24, which means it has General Electric engines.

Those are different from the Pratt & Whitney PW4000 engines under scrutiny after an engine fire aboard a United Airlines 777 on Saturday which prompted the suspension of operations involving planes using those engines.

General Electric did not immediately respond to a Reuters request for comment.

Rossiya Airlines Flight 4520, travelling from Hong Kong to Madrid, touched down in Moscow at 0444 local time (0144 GMT), data from Flightradar24 showed. Rossiya Airlines, a unit of Russian state carrier Aeroflot, said the crew requested the landing at the airline’s base airport in Moscow.

“The landing took place normally,” Rossiya said in a statement, adding that the flight would continue to Madrid after 0900 GMT on Friday.

These were the details of the news Boeing 777 makes emergency landing in Moscow after engine sensor problem for this day. We hope that we have succeeded by giving you the full details and information. To follow all our news, you can subscribe to the alerts system or to one of our different systems to provide you with all that is new.