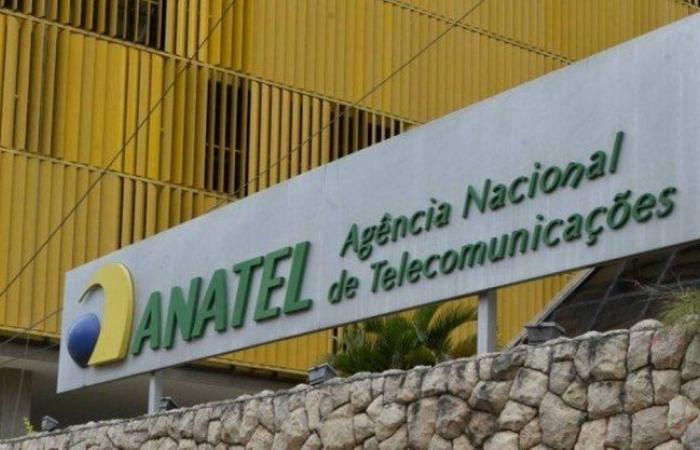 BRASILIA – The requirement for the adoption of a specific technology, considered the most advanced available in the market, for the beginning of 5G in Brazil divided the telephone operators. Auction bid proposal presented at the National Telecommunications Agency (Anatel) provides that operators immediately adopt what has been called “full 5G”.

The regulatory agency marked this Thursday the decision on the auction notice for the fifth generation of mobile communication networks in the country. The 5G promises very high speed of mobile internet, among a series of applications.

Look:Anatel server will be the new Telecommunications Secretary, responsible for the 5G auction

In this bidding, the operators will dispute the frequencies, which are like highways where the data will travel. The auction should take place this year.

With the support of the government, the proposal for the 5G notice obliges the winning companies in the auction to build entirely new networks, without using 4G based infrastructure.

Technically called “release 16” or “stand alone”, the technology required by Anatel allows the adoption of low latency (time between giving a command on a website or app and its execution), high reliability and speed.

Exemption:STF decides that telcos do not need to pay for the use of public areas to install antennas

These specifications are necessary for features such as the Internet of Things (IoT), smart cities, autonomous cars and remote surgery.

Claro and Vivo are against this requirement because they understand that these obligations will delay and increase the implementation of 5G in Brazil. For Claro, these applications can be applied in specific areas, where there would be demand, but not for the entire network at this time.

– We think it is bad to take away the right of the company to choose how, when and where it will make this 5G network with the available technologies. Today, we have 4G networks prepared for 5G. If it is mandatory with release 16, stand alone, it means that we will not be able to take advantage of all this infrastructure set up in the country to support this new technology, which seems a complete nonsense – said the vice president of Regulations at Claro, Oscar Petersen.

The old bureaucracy: Brazilian cities are not ‘tuned’ with 5G

The Engineering Director at Claro said that the company wants to install the “full 5G” immediately in areas where massive IoT is needed, and the rest of the implementation needs to be “gradual”.

At a hearing in the Chamber last week, Vivo considered that the “full 5G” is the goal, but defended a staggered path for investments.

“We would not have to anticipate investments, but we would have a smooth migration”, defended Vivo’s network planning director, Átila Branco.

TIM and small are in favor

TIM and small operators – which may dispute a set of specific frequencies for 5G – defend the technology requirement. One of the arguments is that the auction is part of a public policy of the government and that the amounts will be discounted from the grant (amount that the government charges for the use of the networks).

5G:Private network could be used by other Powers, says minister

TIM Brasil’s Vice President of Regulatory and Institutional Affairs, Mario Girasole, says that the requirement is “timely and necessary”. For him, due to the availability of frequency, society needs a counterpart.

– In less than 12 months, this debate will not make sense because all networks are being implemented with this technology. The debate is not just about technology. It is also the best public policy to harness the potential of technology. Why is a country that is entering now being able to migrate to the new one to start with the old one? Isn’t it a waste of resources? – asks.

Bolsonaro:5G will not be used as a bargaining chip in international negotiations

For the Brazilian Association of Internet and Telecommunications Providers (Abrint), which represents small providers, not making demands on technologies would give advantages to those who already operate 4G.

– The big question is that, if the announcement did not do so, it would bring a competitive advantage to the concessionaires with legacy networks over the new entrants. Because they already have a legacy network of equipment – said Cristiane Sanches, a member of Abrint’s advisory board.

These were the details of the news Anatel today decides whether 5G in Brazil will have cutting edge technology or not. Theme divides operators; understand. for this day. We hope that we have succeeded by giving you the full details and information. To follow all our news, you can subscribe to the alerts system or to one of our different systems to provide you with all that is new.