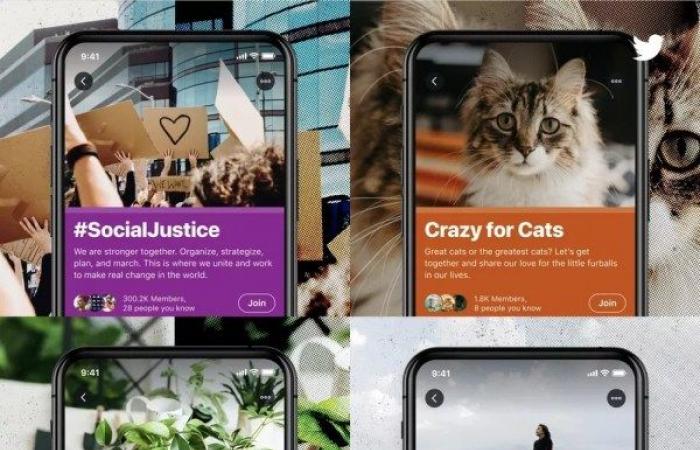 Twitter revealed a set of news that will soon arrive on the platform and that will allow an additional source of income not only for users, but also for Twitter directly.

Twitter is preparing to launch a new feature that will allow users to place certain content behind a “payment” system, where followers of that profile can pay a certain amount to access “premium” content.

Dubbed “Super Follows”, or Super Followers, this feature allows users to charge a certain amount for users to access extra content from their profiles. These can be direct messages, groups or even a simple badge to demonstrate support for a profile.

The Twitter images reveal an example for a $ 4.99 monthly subscription to receive a set of “extras”. Twitter points out that this feature will allow content creators to receive an extra for accessing certain items on the platform.

In addition to this new feature, Twitter has also unveiled a new “Communities” system, which basically seems to be the platform’s focus on creating groups on a variety of topics. Users can join different groups to receive content from themselves and from other users with the same interests.

This is something similar to Facebook Groups, which in recent times have been enjoying a high popularity with the community in general.

Note that both features are still in development, and for now Twitter does not reveal details of when they will be available to the public.

These were the details of the news Twitter reveals “Super Followers” system for paid access to content for this day. We hope that we have succeeded by giving you the full details and information. To follow all our news, you can subscribe to the alerts system or to one of our different systems to provide you with all that is new.