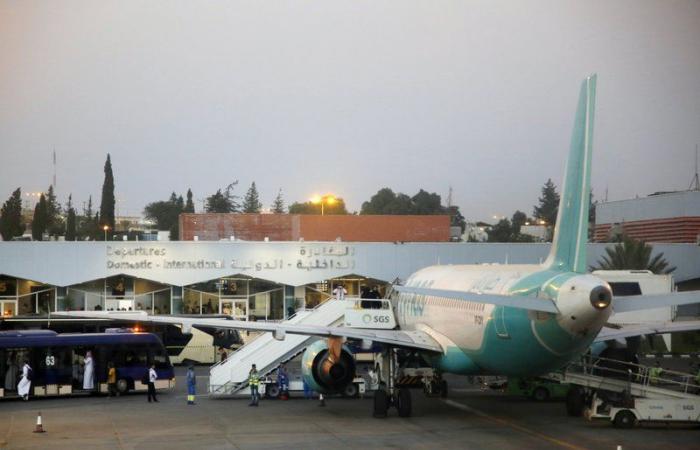 Mohamed Nass - Cairo - BAGHDAD (AP) — Explosive-laden drones that targeted Saudi Arabia’s royal palace in the kingdom’s capital last month were launched from inside Iraq, a senior Iran-backed militia official in Baghdad and a US official said.

Speaking to The Associated Press this week, the militia official said three drones were launched from Iraqi-Saudi border areas by a relatively unknown Iran-backed faction in Iraq and crashed into the royal complex in Riyadh on January 23, exacerbating regional tensions.

Attacks on the Saudi capital have been sporadic amid the kingdom’s yearslong war against neighboring Yemen’s Houthi rebels. Earlier this month, the rebels targeted an airport in southwestern Saudi Arabia with bomb-laden drones, causing a civilian plane on the tarmac to catch fire.

The Iran-aligned Houthi rebels, however, denied carrying out an attack that targeted Saudi Arabia’s Yamama Palace on January 23.

The comments by the senior Iraqi militia official mark the first time an Iran-backed group has acknowledged that Iraq was the origin of the attack and points to the challenge Baghdad faces in halting attacks by Iranian-backed militia factions in Iraq.

It followed a responsibility claim allegedly issued by a little-known group called Awliya Wa’ad al-Haq, or “The True Promise Brigades,” that circulated on social media, calling it retaliation for a suicide bombing claimed by the Islamic State group in a main Baghdad shopping district on January 21.

The militia official, speaking on condition of anonymity because he was not authorized to speak publicly about the attack, said the drones came “in parts from Iran and were assembled in Iraq, and were launched from Iraq.” He did not disclose where along the border the drones were launched and did not provide more details about the group claiming the attack.

Iran-backed groups have splintered significantly since the Washington-directed strike that killed Iranian Gen. Qassem Soleimani and Iraqi militia leader Abu Mahdi al-Muhandis in Baghdad more than a year ago. Both were key in commanding and controlling a wide array of Iran-backed groups operating in Iraq.

A US official said Washington believes the January 23 attack on the Yamama Palace was launched from inside Iraq. The official, speaking on condition of anonymity, did not elaborate or say how the US came to this conclusion.

An Iraqi official speaking on condition of anonymity in line with regulations, said the US intelligence was shared with Iraq’s government.

Launching a strike from Iraq would pose a challenge to Saudi air defense, now focused on threats from Iran to the northeast and Yemen from the south. Such drones also are small enough and fly low enough to the ground to not be picked up on radar.

These were the details of the news Recent drone attack on Saudi royal palace launched from Iraq for this day. We hope that we have succeeded by giving you the full details and information. To follow all our news, you can subscribe to the alerts system or to one of our different systems to provide you with all that is new. 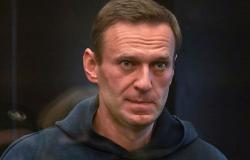 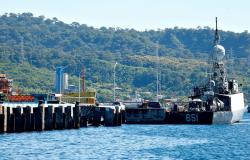 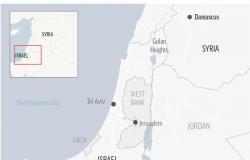 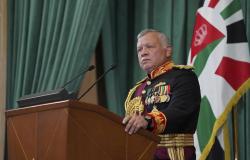