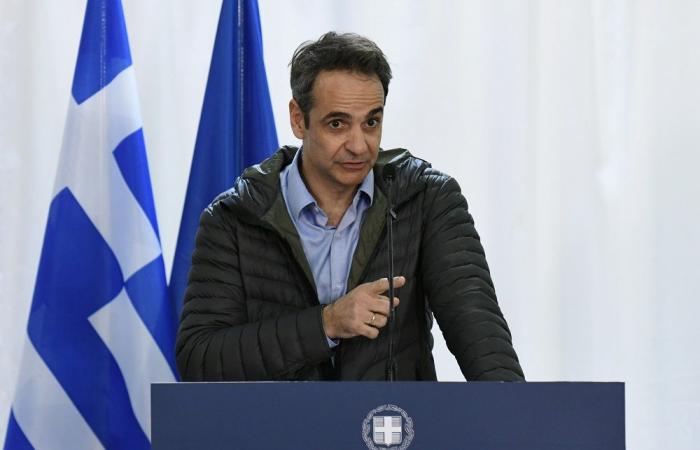 ATHENS, Feb 25 — Greek Prime Minister Kyriakos Mitsotakis today hit back at accusations that he tried to cover up a sex abuse “scandal” involving a top thespian appointed by his government.

Speaking in parliament, Mitsotakis said the opposition and supporting media was dragging public discourse through a “swamp” and spreading “demagoguery poison”.

The debate took place as the former artistic director of Greece’s national theatre, Dimitris Lignadis, was scheduled to appear before a prosecutor to answer allegations of raping minors, including migrant children.

Lignadis, 56, resigned on February 6 citing a “toxic climate of rumours, innuendo and leaks”.

In police custody since the weekend, he has strongly denied the allegations.

Opposition parties have accused the government of dragging its feet in the investigation, which could have led to the destruction of valuable evidence.

Main opposition leader Alexis Tsipras on Thursday told parliament the case amounted to a “major scandal involving an attempted cover-up”, accusing the prime minister of “hypocrisy” and other ministers of “lying” to the public.

The Lignadis case is the latest in a belated #MeToo awakening in Greece involving allegations of sexual abuse, harassment and bullying in the fields of arts, sport and education that have rocked the country in recent weeks.

A related judicial inquiry is under way into claims that migrant children had been molested between 2017 and 2018.

The government has promised to introduce a new ethics code to prevent future abuse cases.

More than three years after the #MeToo movement surfaced in the United States, the code of silence in Greece was broken last December by a two-time Olympic sailing medallist, Sofia Bekatorou.

Bekatorou said that when she was 21 she was subjected to “sexual harassment and abuse” by a senior federation member in his hotel room, shortly after trials for the 2000 Sydney Olympics. — AFP

These were the details of the news Greek PM hits back at sex ‘scandal’ cover-up claims for this day. We hope that we have succeeded by giving you the full details and information. To follow all our news, you can subscribe to the alerts system or to one of our different systems to provide you with all that is new.