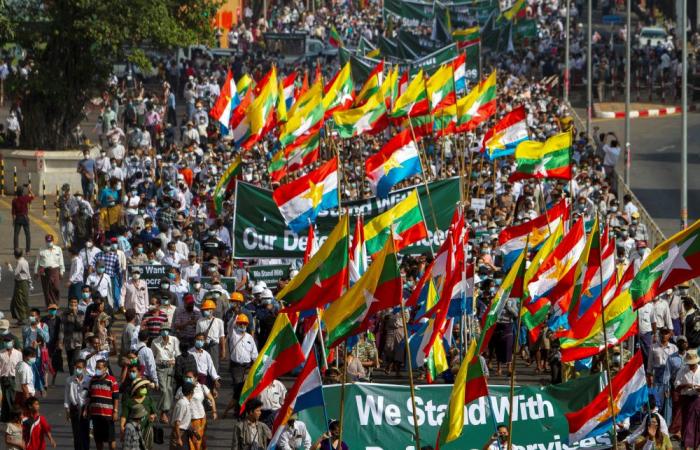 The country has been gripped by a torrent of anger among hundreds of thousands of people who have taken to the streets to call for the release of the civilian leader and a return to democracy.

But on Thursday hundreds of supporters of the military marched through Myanmar’s commercial hub Yangon carrying signs that said: “We stand with the defence services”, referring to the junta.

Authorities granted them access to Yangon’s Sule Pagoda, a local landmark at a key junction that in recent days was barricaded to prevent anti-coup protesters from amassing.

Residents living in the area banged pots and pans in protest at the pro-junta demonstration — a common practice among anti-coup protesters since the putsch.

By noon, clashes were breaking out near Yangon Central station’s railway compound.

“They shot at us with slingshots from the car... around 10 people were injured in the head,” said Aung Zin Lin, 38, who lives nearby.

Junta supporters brought batons, pocket knives and catapults, he added, but local residents fought back, detaining a number of people until police appeared.

Security forces eventually arrived to find women and children linking arms in front of the railway compound in an effort to prevent them arresting any anti-coup protesters.

But after a tense standoff, officers took away alleged attackers from the pro-junta group.

“I believe they have the right to protest but they should not have used weapons,” Zaw Oo told AFP, bruised on a rib after he was held down by a group of assailants.

“They are the bullies.”

Alongside busy roads, Yangon locals shook fists of money at military supporters in cars, accusing them of being paid by the junta.

Since the start of February, police have deployed water cannon, tear gas and rubber bullets against protesters in several cities — with isolated use of live rounds.

But protests in Yangon have remained largely peaceful, despite the presence of troops and security forces barricading key junctions.

Four anti-coup protesters have been killed in crackdowns, while a man patrolling a Yangon neighbourhood against night arrests was shot dead at the weekend.

The military has also reported the death of at least one police officer. — AFP

These were the details of the news Clashes in Yangon as tensions rise over Myanmar coup for this day. We hope that we have succeeded by giving you the full details and information. To follow all our news, you can subscribe to the alerts system or to one of our different systems to provide you with all that is new. 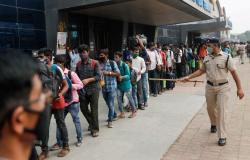 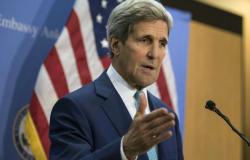 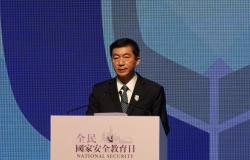