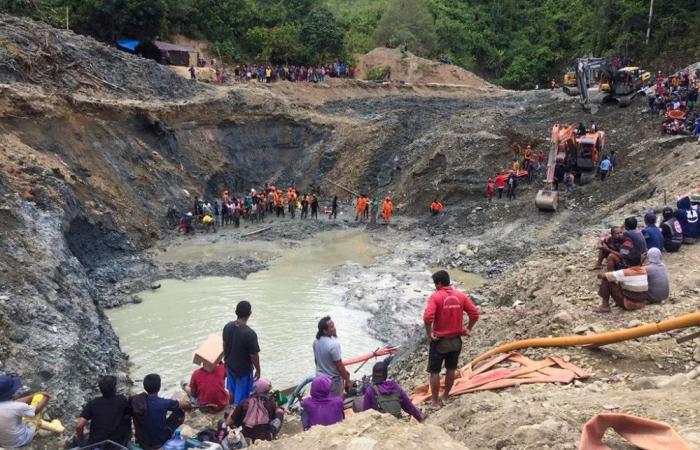 Teams comprised of police, military and the local disaster agency deployed heavy machinery to help the search, with at least 15 survivors found as of today, according to the provincial disaster agency.

The landslide occurred yesterday evening in the village of Buranga after days of heavy rain, with at least five people still missing, Andi Sembiring of the provincial disaster mitigation said in a statement.

The number of victims could be higher than what has been recorded so far, said Fatmawati, a search and rescue official in the provincial capital Palu, who goes by one name. — Reuters

These were the details of the news Rescuers hunt for survivors after Indonesia landslide for this day. We hope that we have succeeded by giving you the full details and information. To follow all our news, you can subscribe to the alerts system or to one of our different systems to provide you with all that is new.