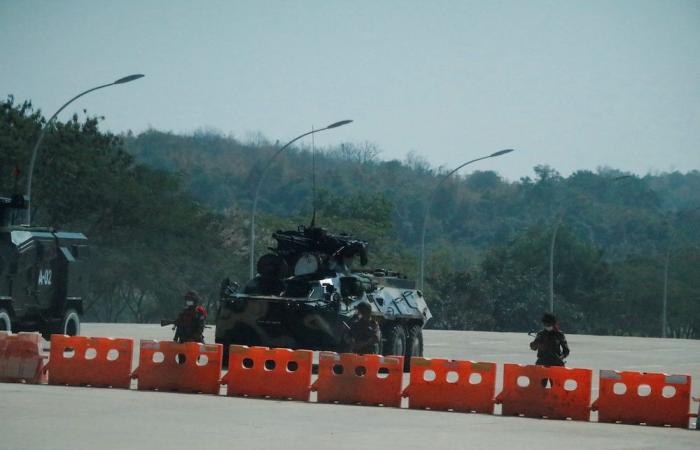 NEW YORK, Feb 25 — Nearly 140 NGOs from 31 countries signed an open letter yesterday calling for the United Nations Security Council to urgently impose an arms embargo on Myanmar after the military coup there earlier this month.

“The United Nations Security Council should urgently impose a global arms embargo on Myanmar in response to the military coup and to deter the junta from committing further abuses,” the letter said.

It went on to say, “Governments that permit arms transfers to Myanmar — including China, India, Israel, North Korea, the Philippines, Russia, and Ukraine — should immediately stop the supply of any weapons, munitions, and related equipment.”

Three of the named countries are currently members of the Security Council: permanent members China and Russia — who both hold veto power in the body — and non-permanent member India.

“Given the mass atrocities against the Rohingya, decades of war crimes, and the overthrow of the elected government, the least the UN Security Council can do is impose a global arms embargo on Myanmar,” Human Rights Watch (HRW) director Kenneth Roth wrote.

“The Security Council should also impose targeted sanctions, global travel bans, and asset freezes on the leadership of the junta and military-owned conglomerates,” said the signatories, which also included dozens of Asian NGOs. — AFP

These were the details of the news Nearly 140 NGOs from 31 countries ask UN for Myanmar arms embargo for this day. We hope that we have succeeded by giving you the full details and information. To follow all our news, you can subscribe to the alerts system or to one of our different systems to provide you with all that is new.