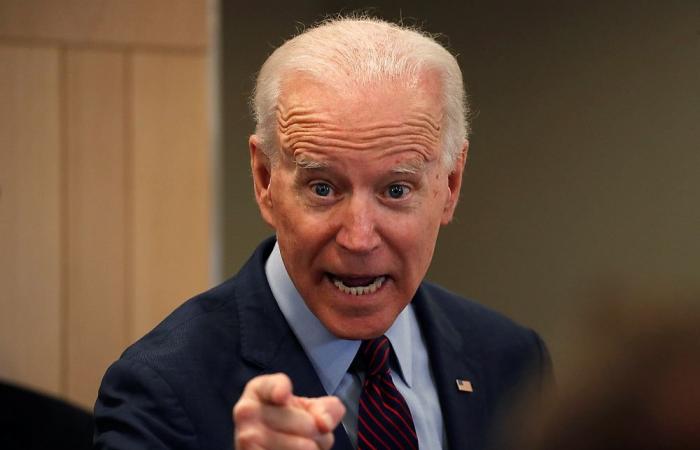 WASHINGTON, Feb 25 — US President Joe Biden yesterday revoked a proclamation from his predecessor that blocked many green card applicants from entering the United States.

Former President Donald Trump issued the ban last year, saying it was needed to protect US workers amid high unemployment due to the coronavirus pandemic.

Biden rejected that reasoning in a proclamation yesterday rescinding the visa ban. The Democratic president said it had prevented families from reuniting in the United States and harmed US businesses.

Biden, a Democrat, has pledged to reverse many of Trump’s hardline immigration policies. Immigrant advocates had pressed in recent weeks for him to lift the visa ban, which was set to expire on March 31.

Biden left in place another ban on most foreign temporary workers.

In October, a federal judge in California blocked Trump’s ban on those foreign guest workers as it affected hundreds of thousands of US businesses that fought the policy in court.

Curtis Morrison, a California-based immigration attorney, who represents people subject to the ban said Biden will now have to tackle a growing backlog of applications that have been held up for months as the pandemic shut down most visa processing by the State Department. The process could potentially take years, he said.

“It’s a backlog that Trump created,” Morrison said. “He broke the immigration system.”

The State Department did not immediately respond to a request for comment. — Reuters

These were the details of the news Biden revokes Trump ban on many green card applicants for this day. We hope that we have succeeded by giving you the full details and information. To follow all our news, you can subscribe to the alerts system or to one of our different systems to provide you with all that is new.