US says patience on Iran talks not ‘unlimited’ 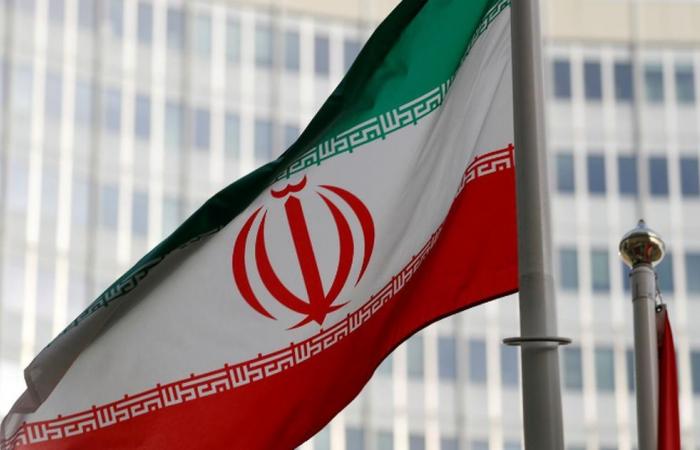 WASHINGTON, Feb 25 — US President Joe Biden’s administration said yesterday that its “patience is not unlimited” with Iran as it renewed an offer for talks on its nuclear programme.

The United States on February 18 offered to meet with Iran under the auspices of the European Union in a bid to revive a nuclear deal trashed by former president Donald Trump.

“This is an urgent challenge for us,” State Department spokesman Ned Price said, referring to Iran’s steps out of compliance with the deal in protest against Trump’s sanctions.

“Our patience is not unlimited,” Price told reporters.

“But we do believe, and the president has been clear on this,” Price said, “that the most effective way to ensure Iran could never acquire a nuclear weapon was through diplomacy. That is what we are engaged in now.”

The White House press secretary, Jen Psaki, separately said that the United States was still awaiting Iran’s response to the European invitation for a meeting.

Iran publicly has insisted on its position that the United States needs to lift all sanctions before Tehran returns to compliance.

The Biden administration last week took symbolic steps including reversing Trump’s widely dismissed stance that the United Nations had authorised new sanctions on Iran — but has said that talks are the best way to resolve all issues.

Iran this week began limiting the International Atomic Energy Agency’s access to sites and other information in response to the US refusal to lift sanctions immediately.

But in a compromise, Iran agreed to a temporary technical deal that IAEA chief Rafael Grossi said gives the watchdog “necessary degree of monitoring and verification work.” — AFP

These were the details of the news US says patience on Iran talks not ‘unlimited’ for this day. We hope that we have succeeded by giving you the full details and information. To follow all our news, you can subscribe to the alerts system or to one of our different systems to provide you with all that is new.