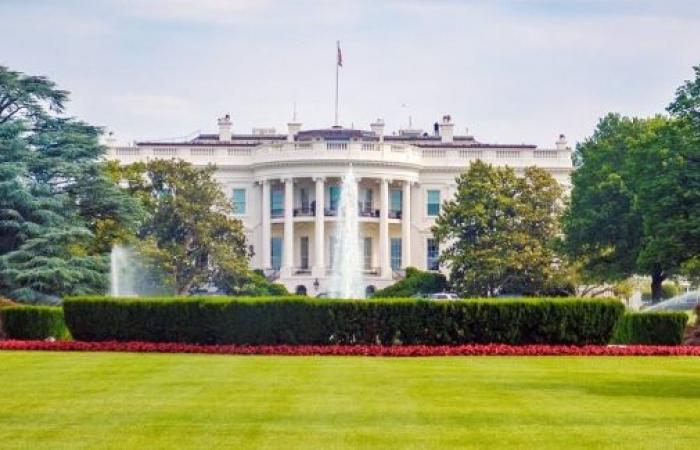 Hind Al Soulia - Riyadh - NEW YORK — In response to the Biden Administration’s announced review into closing the infamous Guantánamo Bay detention center in Cuba, independent UN human rights experts on Tuesday said it was vital to also address ongoing violations being committed against the 40 or so inmates still incarcerated there.

This should include investigating alleged torture and other ill-treatment at the facility, which was set up to house foreign terrorist suspects in the wake of the 9/11 attacks on New York and Washington, said a statement from the UN rights office, OHCHR.

The new United States administration said on Feb. 12, it was launching the formal review in an effort to finally close the military prison, reviving a stalled effort to shutter it during the Obama administration, where Biden served as vice president.

“We welcome the goal of closing the detention facility, consistent with our previous calls to end impunity for the human rights and humanitarian law violations committed during the ‘war on terror’”, said the group of UN experts.

“As the 20th anniversary of 9/11 looms, we urge a transparent, comprehensive, and accountability-focused review of the operation and legacy of the prison and the military commissions,” they added.

The experts said that many of the remaining detainees are vulnerable and now elderly, according to the statement. In many cases, their physical and mental integrity has been compromised by “unending deprivation of freedom and related physical and psychological torture and other cruel, inhuman or degrading treatment or punishment”.

The independent experts stressed “the need to repudiate the policies of and practices that led to the creation of the prison and the military commissions, in order to prevent recurrence of practices that are in clear breach of international law.”

They also said it was now essential that those who had been subjected to enforced disappearance, arbitrary detention, torture and denied fundamental rights under international law — including right to a fair trial — were given adequate remedy and reparation.

The experts are calling on the US to ensure independent and impartial investigations and prosecutions of all credible allegations of violations committed including allegations of extraordinary rendition, torture, secret detention and unfair trial proceedings.

“Many of the individuals currently and previously held at Guantánamo Bay have spent the bulk of their lives in a Kafkaesque situation where the rule of law was meaningless and the coercive and brutal power of the State ascendant,” the UN experts said, stressing the need to enable and support resettlement for those who remain, in line with human rights law.

“Democracies can and should do better, and the United States must clearly put this dark chapter in its history behind it and demonstrate that it is not only prepared to close the prison facilities but ensure that such practices cannot be used again, and that the crimes committed there will not remain unpunished,” the experts said.

A full list of the experts signing the statement can be found in the news release. Special Rapporteurs are part of the so-called Special Procedures mandate of the UN Human Rights Council, and are not UN staff, nor do they receive a salary. They serve entirely in their individual capacity. — UN News

These were the details of the news UN rights experts call for US to address ongoing violations at ‘Kafkaesque’ Guantánamo for this day. We hope that we have succeeded by giving you the full details and information. To follow all our news, you can subscribe to the alerts system or to one of our different systems to provide you with all that is new.