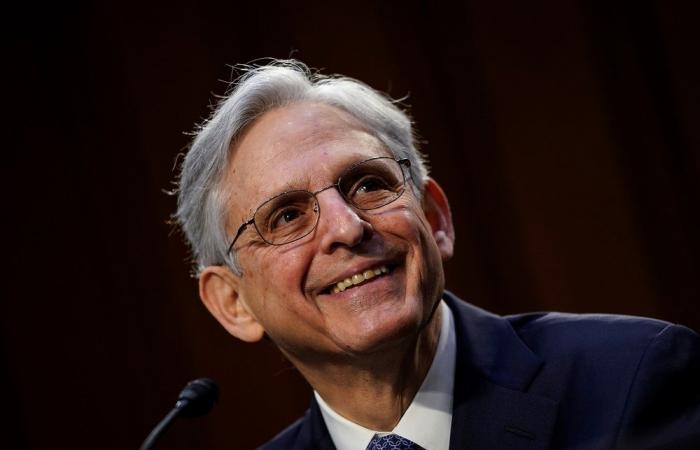 WASHINGTON, Feb 23 ― Merrick Garland, US President Joe Biden's nominee for attorney general, yesterday brushed aside any suggestion that he could come under political pressure to drop the Justice Department's antitrust case against Alphabet's Google.

Garland addressed the issue at his confirmation hearing after Republican Senator Ted Cruz said he was concerned that Garland could come under pressure because of Big Tech donations to the Democrat Biden's presidential campaign.

“I don't expect to talk to any donors. I have no conflicts. I don't own any Google stock,” Garland told the Senate Judiciary Committee.

The United States sued Google in October, accusing the US$1 trillion (RM4.04 trillion) company of illegally using its market muscle to hobble rivals. Antitrust experts do not expect the Biden administration to drop the case.

The Senate is widely expected to confirm Garland, a federal appellate judge and former prosecutor, as the top US law enforcement official.

Garland responded only: “I take it (antitrust enforcement) very seriously and have throughout my entire career.”

She also asked Garland if he would support additional funding for the Justice Department's Antitrust Division and the FTC, which share the job of enforcing antitrust law.

“I always want to be in a position of saying thank you, yes, when you ask whether we want more resources. My expectation is that is what I would say,” he responded. “But if and until I'm confirmed I really can't evaluate what resources we might need.”

Klobuchar introduced a bill this month aimed at strengthening antitrust enforcement. The Bill would increase authorisations to each agency by US$300 million, bringing the FTC to US$651 million and Justice's division to US$484.5 million.

Garland shot down a report that Susan Davies, who recently left the Kirkland & Ellis LLP law firm, would be his assistant attorney general for antitrust.

Garland said that she did not have aspirations to be in the antitrust division, and indicated that it was possible he would hire someone who has worked for one of the tech giants.

“Unfortunately or fortunately, a lot of the best antitrust lawyers in the country have some involvement in one way or another in some part of high tech and we can't exclude every single good lawyer from being able to be in that division,” he said. ― Reuters

These were the details of the news US attorney general nominee Garland says ‘no conflicts’ when it comes to Big Tech for this day. We hope that we have succeeded by giving you the full details and information. To follow all our news, you can subscribe to the alerts system or to one of our different systems to provide you with all that is new.