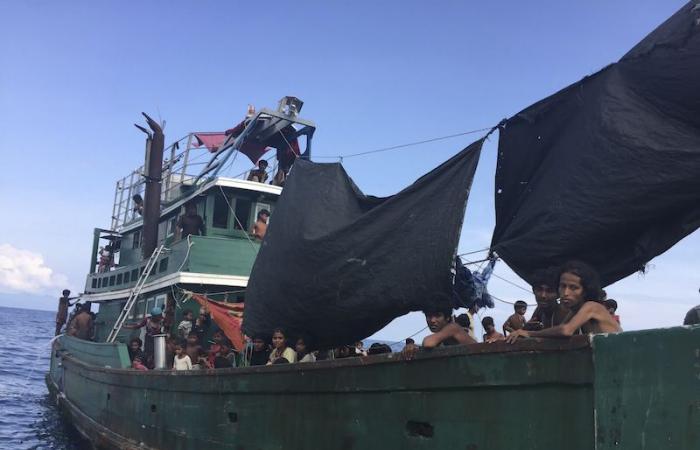 COX’S BAZAR, Feb 22 — The United Nations refugee agency called today for the immediate rescue of a group of Rohingya refugees who were adrift in their boat in the Andaman Sea without food or water, many of whom were ill and suffering from extreme dehydration.

The agency said it understood some passengers had died, with fatalities rising over the weekend on a boat it said had left the coastal district of Cox’s Bazar in Bangladesh about 10 days ago and had experienced engine failure.

“In the absence of precise information as to the refugees’ location, we have alerted the authorities of the relevant maritime states of these reports and appealed for their swift assistance,” the UN High Commissioner for Refugees (UNHCR) said in a statement.

“Immediate action is needed to save lives and prevent further tragedy,” it said, offering to support governments by providing humanitarian help and quarantine measures to those rescued.

A senior Indian coast guard official told Reuters the boat has been tracked to an area off the Andaman and Nicobar islands and was reported safe, but the condition of those aboard was not known.

The Rohingya are a Muslim minority that has suffered persecution in Buddhist-majority Myanmar and many have fled in rickety boats, encountering often perilous journeys in the hope of reaching Malaysia and Indonesia.

Hundreds of thousands of Rohingya fled a deadly crackdown by Myanmar’s security forces in 2017 and poured into neighbouring Bangladesh, where about a million live in dire conditions in sprawling refugee camps, unable to work or leave without government permission.

Authorities in Bangladesh said they were unaware of any boats leaving the camps.

“If we had such information, we would have stopped them,” said Rafiqul Islam, an additional police superintendent based in Cox’s Bazar. — Reuters

These were the details of the news UN refugee agency calls for rescue of Rohingya stranded at sea for this day. We hope that we have succeeded by giving you the full details and information. To follow all our news, you can subscribe to the alerts system or to one of our different systems to provide you with all that is new.