UK aiming to vaccinate every adult by end of July: Govt 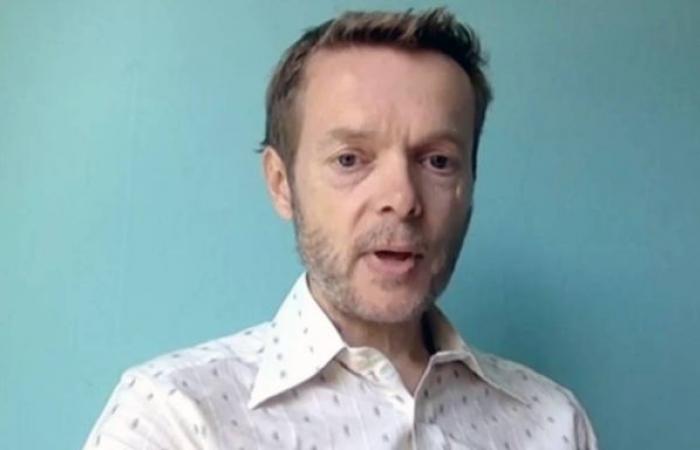 We show you our most important and recent visitors news details UK aiming to vaccinate every adult by end of July: Govt in the following article

Hind Al Soulia - Riyadh - LONDON — The UK government has announced it now aims to vaccinate every adult by the end of July — a month earlier than its previous target.

It also wants everyone over the age of 50, or with an underlying health condition, to get a vaccine shot by April 15, rather than May 1.

Announcing the new target, health secretary Matt Hancock said despite suppliers running into production problems, which have plagued the UK’s neighbors in the EU, the UK should have the supplies it needs to speed up its vaccination campaign.

Pfizer and AstraZeneca, the two producers of the vaccines the UK is using, have experienced supply problems in Europe. The EU and AstraZeneca were involved in a public row last month about supply issues.

But while the EU has been slow to roll out its vaccination program, the UK is one of a handful of countries racing ahead.

More than 17.2 million people, almost a third of the country's adults, have been given the first of two doses of a jab since vaccinations began on Dec. 8.

Britain is delaying giving second vaccine doses until 12 weeks after the first in order to give as many people as possible partial protection.

The approach has been criticized in some countries — and by Pfizer — but is backed by the UK government’s scientific advisers.

The UK has the worst death toll in Europe and has spent much of the winter in a strict lockdown.

The government is considering its road map out of lockdown but is taking a cautious approach with hospitals still treating around 20,000 coronavirus patients.

John Edmunds, a member of the government’s scientific advisory group, told the BBC on Sunday: “If we eased off very rapidly now, we would get another surge in hospitalizations."

Edmunds said there is added uncertainty because of new virus variants, including one identified in South Africa, that may be more resistant to current vaccines. — Euronews

These were the details of the news UK aiming to vaccinate every adult by end of July: Govt for this day. We hope that we have succeeded by giving you the full details and information. To follow all our news, you can subscribe to the alerts system or to one of our different systems to provide you with all that is new.