Biden, Trudeau to meet, albeit virtually 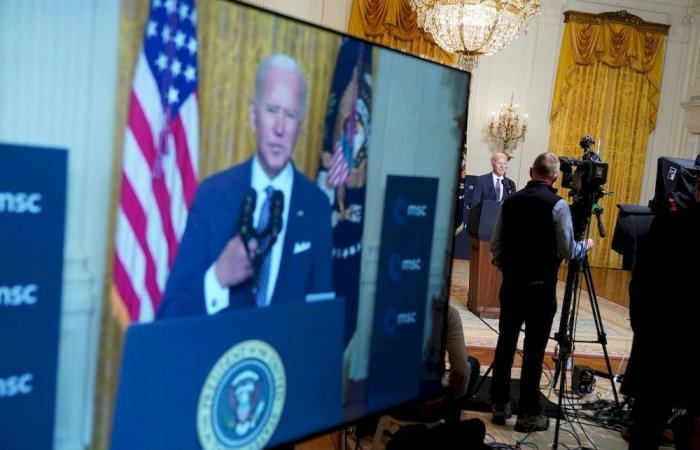 Hello and welcome to the details of Biden, Trudeau to meet, albeit virtually and now with the details

WASHINGTON, Feb 21 — Joe Biden will attend his first, albeit virtual, bilateral meeting as US president on Tuesday, with the honour going to Canadian Prime Minister Justin Trudeau.

The virtual meeting will allow the two “to review joint efforts” on matters such as Covid-19 and climate change, according to a White House statement issued yesterday.

The White House did not mention the Keystone XL pipeline connecting the Alberta oil sands to coastal refineries in Texas, which became a highly sensitive issue after Biden decided to block its completion.

The project, which was supported by Ottawa but criticised by environmentalists, was launched in 2008, before being blocked by former president Barack Obama’s administration. Under president Donald Trump, however, it was given the green light.

Biden campaigned in part on rescinding the Trump administration’s permit for the project, part of a larger promise to fight climate change.

Trudeau has expressed disappointment at Biden’s move to scrap the pipeline. — AFP

These were the details of the news Biden, Trudeau to meet, albeit virtually for this day. We hope that we have succeeded by giving you the full details and information. To follow all our news, you can subscribe to the alerts system or to one of our different systems to provide you with all that is new.