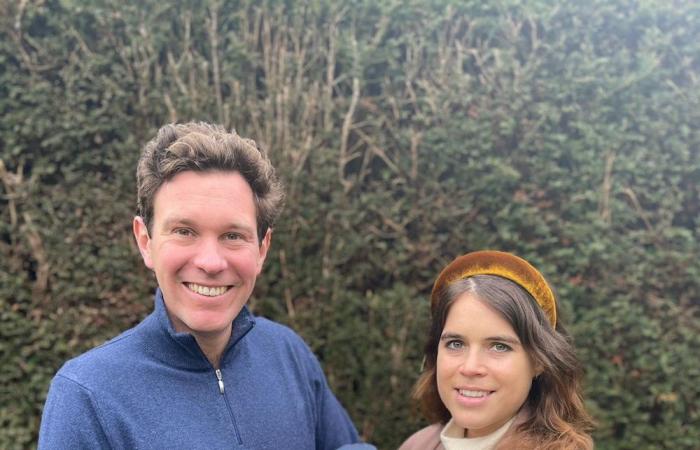 Hello and welcome to the details of UK’s Princess Eugenie names baby son August, Buckingham Palace says and now with the details

The couple’s first child was born earlier in February, and his name includes an apparent nod to the queen’s 99-year-old husband Prince Philip, who is in hospital on a precautionary basis after feeling ill earlier this week.

“Princess Eugenie and Mr Jack Brooksbank have announced that they have named their son August Philip Hawke Brooksbank,” Buckingham Palace said on Twitter, sharing a picture of the couple holding the baby.

“The couple have been touched by the well wishes they have received on the birth of their first child.”

The baby is the ninth great-grandchild for the 94-year-old queen.

Eugenie is the younger daughter of the queen’s third child Prince Andrew and his ex-wife Sarah Ferguson, the Duchess of York. She is 10th in line to the British throne. — Reuters

These were the details of the news UK’s Princess Eugenie names baby son August, Buckingham Palace says for this day. We hope that we have succeeded by giving you the full details and information. To follow all our news, you can subscribe to the alerts system or to one of our different systems to provide you with all that is new.