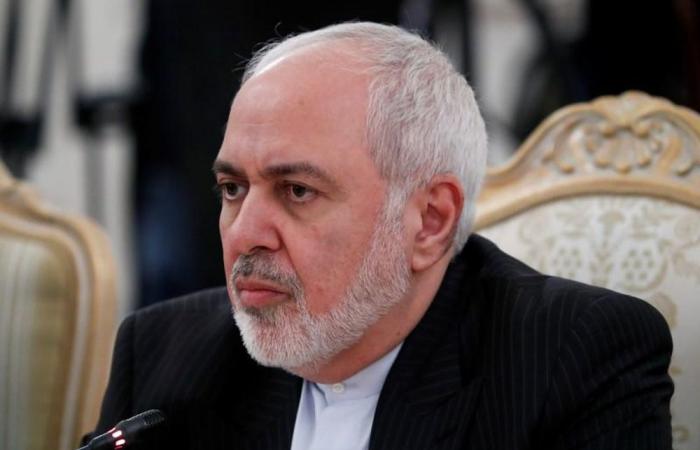 WASHINGTON, Feb 20 ― The United States plans to take no additional actions in response to pressure from Iran before talks with Tehran and major powers about returning to the 2015 Iran nuclear deal, the White House said yesterday.

Tehran and Washington have been at odds over who should make the first step to revive the accord. Iran says the United States must first lift former President Donald Trump’s sanctions while Washington says Tehran must first return to compliance with the deal.

The United States said on Thursday it was ready to talk to Iran about both nations returning to the deal that aimed to prevent Tehran from acquiring nuclear weapons, which Trump, a Republican, abandoned nearly three years ago.

US acting Ambassador Richard Mills told the United Nations Security Council on Thursday that the United States was rescinding a Trump administration assertion that all UN sanctions had been reimposed on Iran in September.

Iran reacted coolly, with Foreign Minister Javad Zarif saying Tehran will “immediately reverse” actions in its nuclear programme once US sanctions are lifted. But White House spokeswoman Jen Psaki, speaking to reporters on Air Force One as Democratic President Joe Biden flew to Michigan, said “there is no plan to take additional steps” on Iran in advance of having a “diplomatic conversation.”

Under the deal, Iran accepted curbs to its nuclear programme in return for the lifting of international sanctions. Washington reimposed sanctions after Trump quit the deal, and Iran responded by violating some of the deal's nuclear limits.

Asked if the Biden administration was considering an executive order about reviving the agreement, Psaki noted the European Union has floated the idea of a conversation among Iran and the six major powers that struck the agreement: Britain, China, France, Germany, Russia and the United States.

“The Europeans have invited us and ... it is simply an invitation to have a conversation, a diplomatic conversation. We don’t need additional administrative steps to participate in that conversation,” she said.

The European Union is working on organising an informal meeting with all participants of the Iran deal and the United States, a senior EU official said yesterday. ― Reuters

These were the details of the news US says it won't bow to pressure from Iran on more sanctions relief before potential talks for this day. We hope that we have succeeded by giving you the full details and information. To follow all our news, you can subscribe to the alerts system or to one of our different systems to provide you with all that is new.