US warns China on force at sea, again rejects claims 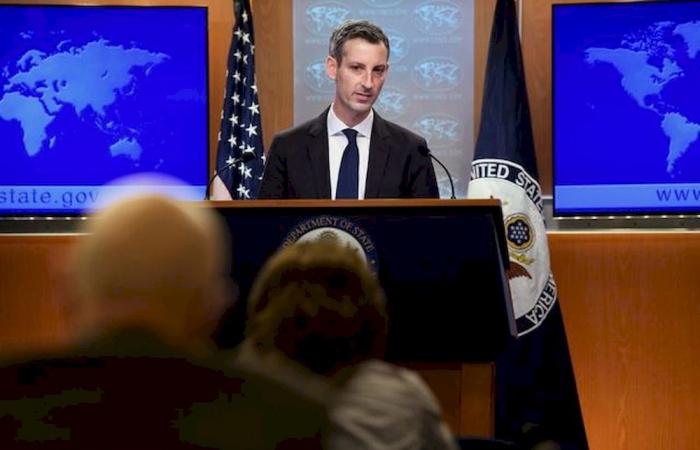 Hello and welcome to the details of US warns China on force at sea, again rejects claims and now with the details

WASHINGTON, Feb 20 ― The United States yesterday warned China against the use of force in disputed waters as it reaffirmed its view that Beijing's assertive campaign in the South China Sea is illegal.

The State Department voiced “concern” about new legislation enacted by China that authorises its coast guard to use weapons against foreign ships that Beijing considers to be unlawfully entering its waters.

The text “strongly implies this law can be used to intimidate the PRC's maritime neighbours,” State Department spokesman Ned Price said, referring to the People's Republic of China.

“We remind the PRC and all whose forces operate in the South China Sea that responsible maritime forces act with professionalism and restraint in the exercise of their authorities,” Price told reporters.

“We are further concerned that China may invoke this new law to assert its unlawful maritime claims in the South China Sea.”

Price said that President Joe Biden's administration was reaffirming a statement on the South China Sea issued in July by then secretary of state Mike Pompeo, known for his hawkish stance against Beijing.

In the statement, Pompeo declared that Beijing's claims to offshore resources across most of the South China Sea were “completely unlawful.”

The United States has long rejected China's sweeping claims in the strategic waterway but Pompeo went further by explicitly backing the positions of Southeast Asian nations such as the Philippines and Vietnam rather than staying out of the disputes.

New Secretary of State Antony Blinken earlier voiced concern about the Chinese maritime law in a call with his Japanese counterpart, Toshimitsu Motegi.

Blinken at the time reaffirmed that the Senkaku islands in the East China Sea ― also claimed by Beijing, which calls them the Diaoyu, and Taiwan ― fell under a security treaty that commits the United States and Japan to each other's defence. ― AFP

These were the details of the news US warns China on force at sea, again rejects claims for this day. We hope that we have succeeded by giving you the full details and information. To follow all our news, you can subscribe to the alerts system or to one of our different systems to provide you with all that is new. 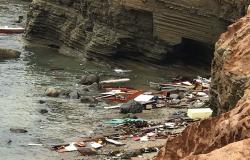 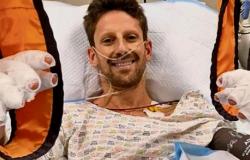