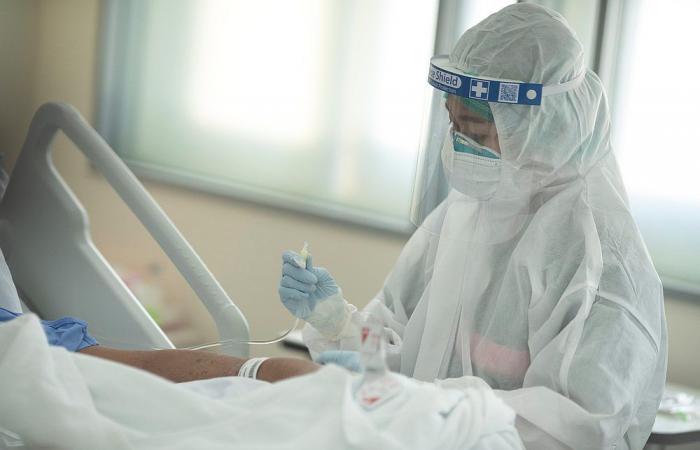 Hello and welcome to the details of UK government broke the law by failing to disclose PPE contracts, court rules and now with the details

LONDON, Feb 19 — The British government broke the law by failing to publish details of billions of pounds of spending on personal protective equipment during the coronavirus pandemic, a London court ruled today.

As Covid-19 swept across the world last year, Britain scrambled to secure protective gear for medics and nurses on the front line.

The Good Law Project, a campaign group, and three opposition politicians brought a judicial review seeking details of undisclosed deals with firms that had no medical procurement expertise and, in some cases, delivered defective protective equipment.

A judge at a London High Court said the Secretary of State for Health, Matt Hancock, failed to comply with a public procurement law that requires the government to publish contract awards within 30 days.

“The Secretary of State spent vast quantities of public money on pandemic-related procurements during 2020,” the judge said. “The public were entitled to see who this money was going to, what it was being spent on and how the relevant contracts were awarded.”

The health ministry said it had needed to move within very short timescales and against unparalleled global demand.

“This has often meant having to award contracts at speed to secure the vital supplies required to protect NHS (National Health Service) workers and the public,” a spokesman said.

“We fully recognise the importance of transparency in the award of public contracts and continue to publish information about contracts awarded as soon as possible.”

The National Audit Office said last year there had been a lack of transparency and a failure to explain why certain suppliers were chosen, or how any conflict of interest was dealt with, in procurement deals between March and the end of July worth about 18 billion pounds.

Opposition politicians have accused the government of running a “chumocracy” with contracts, including for the purchase of what turned out to be unusable PPE, and appointments made to those with family or business links to those in power. — Reuters

These were the details of the news UK government broke the law by failing to disclose PPE contracts, court rules for this day. We hope that we have succeeded by giving you the full details and information. To follow all our news, you can subscribe to the alerts system or to one of our different systems to provide you with all that is new.