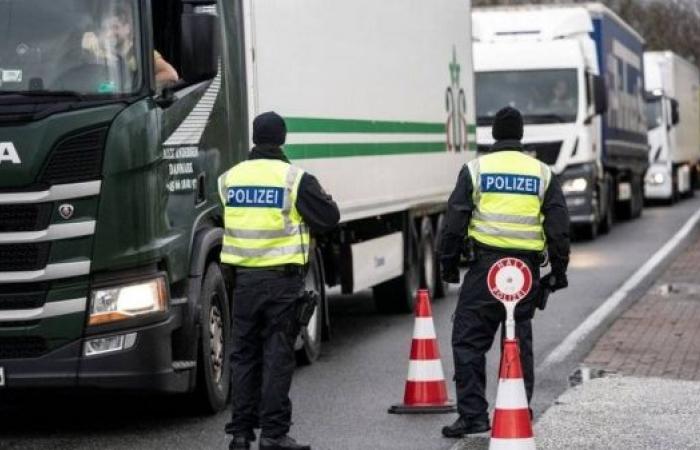 Hind Al Soulia - Riyadh - COPENHAGEN — A Danish man has been sentenced to four months in prison for coughing at a policeman and shouting "corona".

The suspect was found guilty of "attempted violence" against public officials and convicted by Denarmk's Supreme Court on Thursday.

The 20-year-old man was driving home from a birthday party in Aarhus when police carried out a routine check on 29 March during the country's first semi-confinement.

The court heard how the man had shouted "corona" and coughed on the two officers just 50 centimeters away.

The man explained he had been drunk, but the police arrested him for his behavior. He later tested negative for COVID-19.

He was initially sentenced to three months' imprisonment on appeal after prosecutors claimed his actions amounted to "threatening behavior". But this sentence was increased for four months by new legal provisions, according to the Supreme Court.

"Both violence and other forms of physical assault [are] mentioned in the Criminal Code," the court said in a statement, "and the latter provision covers infection with coronavirus."

Dimitrios Giannoulopoulos, head of the Department of Law at the Goldsmith's University of London, told Euronews the case was an example of " excessive reliance" on criminal law during the public, as opposed to educating the public.

In Denmark, authorities are hoping to reopen large parts of society if people get tested for the virus twice a week.

On Wednesday, the country's government announced it had bought 10 million of a new type of quick coronavirus test, where a cotton swab is only inserted a few centimeters up a person's nose.

"They are just as good and accurate as the ones we have been using previously," said Health Minister Magnus Heunicke.

All non-essential shops are closed in the country, while a ban is in place on public gatherings of more than five people, as the country deals with an outbreak of the British variant of COVID-19.

Denmark is also funding more than €8.5 billion euros into schools and universities to support students and teachers hit by the coronavirus pandemic.— Euronews

These were the details of the news Danish man jailed for four months for
coughing on cop and shouting 'corona' for this day. We hope that we have succeeded by giving you the full details and information. To follow all our news, you can subscribe to the alerts system or to one of our different systems to provide you with all that is new.