Nearly 5,000 Hong Kong citizens sign up for new UK visa, according to The Times 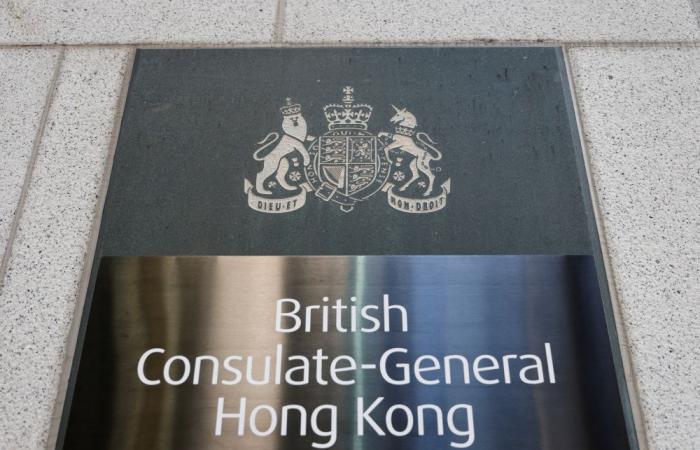 Hello and welcome to the details of Nearly 5,000 Hong Kong citizens sign up for new UK visa, according to The Times and now with the details

LONDON, Feb 18 — Nearly 5,000 Hong Kong citizens have applied for visas to live, work and study in the United Kingdom since changes that make it easier for people in the Asian financial hub to be granted entry, The Times newspaper reported.

Britain made the visa changes after Beijing’s imposition of a controversial national security law in Hong Kong last year.

China and Hong Kong have said they will no longer recognise the BNO passport as a valid travel document from January 31. BNO status was created by Britain in 1987 specifically for Hong Kong residents.

About half of the 5,000 applications received were from Hongkongers who were already in Britain, The Times reported, citing sources. Those people had already been offered temporary settlement in the UK for those fleeing China’s security crackdown while waiting for the visa change.

Britain and China have been arguing for months about what London and Washington say is an attempt to silence dissent in Hong Kong after pro-democracy protests in 2019 and 2020.

Britain says it is fulfilling a historic and moral commitment to Hong Kong’s people after Beijing imposed the security law on the semi-autonomous city that Britain says breaches the terms of agreements under which the colony was handed back to China in 1997.

The UK government has forecast the new visa could attract more than 300,000 people and their dependants to Britain. Beijing said it would make them second-class citizens. — Reuters

These were the details of the news Nearly 5,000 Hong Kong citizens sign up for new UK visa, according to The Times for this day. We hope that we have succeeded by giving you the full details and information. To follow all our news, you can subscribe to the alerts system or to one of our different systems to provide you with all that is new. 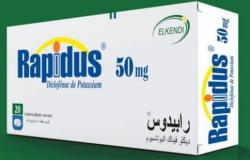