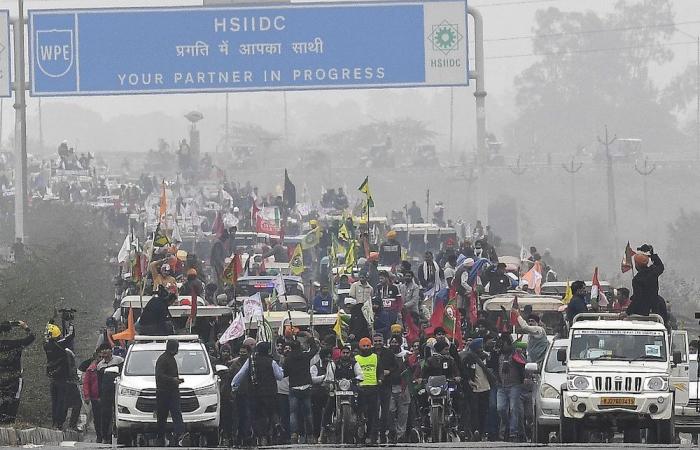 Disha Ravi, 22, was arrested on Saturday in Bangalore and brought to the capital New Delhi to face court, where she was remanded in police custody for five days.

Delhi Police said they had issued arrest warrants for two others — Nikita Jacob and Shantanu, whose surname was not disclosed — for allegedly working with Ravi to draft the so-called “toolkit”.

“Shantanu was not found at his house. We are still searching for him... When the investigation team reached Nikita’s residence, it was learnt that she has absconded,” Delhi Police’s Joint Commissioner of Police for Cyber Crime, Prem Nath, told reporters.

“As such for Nikita and Shantanu we have taken NBWs (Non-Bailable Warrants) from the honourable court.”

The toolkit was tweeted by Swedish activist Thunberg in early February.

“The main aim of the toolkit was to create misinformation and disaffection against the lawfully enacted government”, Nath said.

Police also claimed the trio had been in touch with a Canadian-based organisation, Poetic Justice Foundation, that was allegedly pro-Khalistani, a movement representing Sikh separatists.

Farmers have been camping on the outskirts of Delhi since late November and calling for the repeal of new agriculture laws, in one of the biggest challenges to Prime Minister Narendra Modi’s government since it came to power to 2014.

The protests turned deadly in late January when a planned tractor rally by farmers in Delhi became a rampage, leaving one person dead.

Authorities have since issued criminal complaints against several journalists, activists and an opposition politician, accusing them of sedition and conspiracy over their reporting and tweets on the rally.

The government demanded that Twitter block hundreds of accounts commenting on the protests.

The social media giant later said it had suspended some accounts permanently while blocking others from being viewed within India.

The foreign ministry was also angered by tweets on the farmers by international personalities including pop superstar Rihanna and Thunberg, calling them “sensationalist”.

Ravi’s arrest has been criticised by opposition politicians and activists.

“The Indian state must be standing on very shaky foundations if Disha Ravi, a 22 year old student of Mount Carmel college and a climate activist, has become a threat to the nation,” opposition leader and former finance minister, P. Chidambaram, tweeted.

These were the details of the news India police seeks more arrests in Thunberg-tweeted protest ‘toolkit’ for this day. We hope that we have succeeded by giving you the full details and information. To follow all our news, you can subscribe to the alerts system or to one of our different systems to provide you with all that is new. 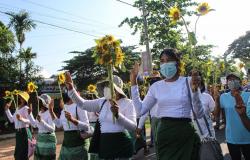 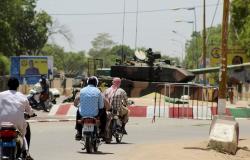 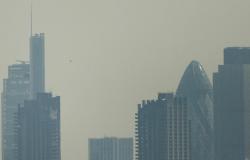 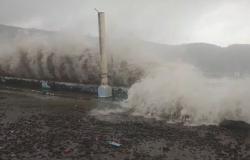