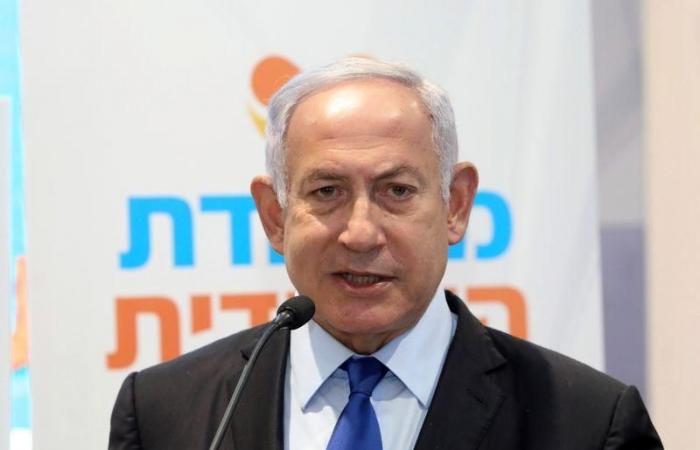 Mohamed Nass - Cairo - WASHINGTON (Reuters) – The White House on Friday denied that U.S. President Joe Biden was intentionally snubbing Israeli Prime Minister Benjamin Netanyahu by failing to include him so far in an early round of phone calls to foreign leaders since taking office on Jan. 20.

The lack of direct contact between the Democratic president and the long-serving right-wing premier has fueled speculation in Israel and among Middle East experts that the new administration may be signaling its displeasure over the close ties Netanyahu forged with Biden’s predecessor, former President Donald Trump.

“He is looking forward to speaking with Prime Minister Netanyahu,” White House spokeswoman Jen Psaki told reporters at a daily briefing when asked when Biden would call. “I can assure you that will be soon, but I don’t have a specific time or deadline.”

Asked if the delay in a Biden courtesy call was meant to disrespect the Israeli leader. Psaki said: “It is not an intentional dis. Prime Minister Netanyahu is someone the president has known for some time.” Biden, she said, was “looking forward to having the conversation.”

Israel is one of Washington’s closest allies. Trump and his predecessor, Barack Obama, under whom Biden served as vice president, both spoke to Netanyahu within days of taking office.

Biden has already made calls to a number of foreign leaders, including those from China, Mexico, Britain, India, France, Germany, Japan, South Korea and Russia.

Netanyahu has himself downplayed the notion that he was being slighted.

While Netanyahu was almost in lock-step with Trump over Middle East policy, he could be in for frostier relations with Biden. Biden has long been regarded in Israel as a friend in Washington but he and Netanyahu have sometimes not seen eye-to-eye.

Netanyahu will be challenged if Biden restores U.S. participation in the Iran nuclear deal that Trump withdrew from, improves Washington’s tattered relations with the Palestinians as he has promised, and opposes Israeli settlement building on of occupied land where Palestinians seek statehood.

Netanyahu used his bond with Trump in recent elections to tout his ability to keep the United States aligned with his policies. But with Israel’s fourth election in two years scheduled for March 23, he may not have that political luxury anymore.

These were the details of the news White House denies Biden is snubbing Israel’s Netanyahu for this day. We hope that we have succeeded by giving you the full details and information. To follow all our news, you can subscribe to the alerts system or to one of our different systems to provide you with all that is new.