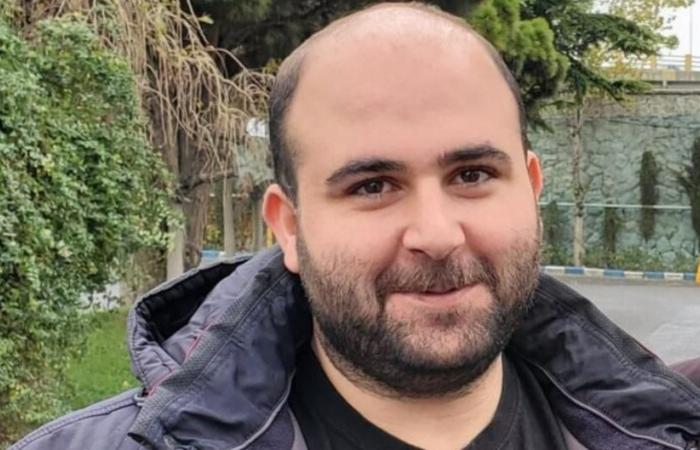 Mosaed’s journalism has won him awards in Iran, as well as an International Press Freedom Award from the Committee to Protect Journalists (CPJ) and Deutsche Welle’s Freedom of Speech Award. Following these international awards, Iranian authorities imposed an exit ban on him, making it impossible to leave the country legally. He packed a small bag, took some money and set off on foot. The journey was arduous, crossing mountains and hills. He walked through freezing weather for hours, getting lost several times. When he finally arrived in Turkey, he was so physically exhausted that he asked officials to take him to the nearest hospital.

Turkish authorities have threatened to deport Mosaed because he entered the country illegally. Mosaed tried to explain his problem to authorities, but the Turkish officials he spoke to did not understand Persian or English. Finally, he called a friend who helped him explain the situation. With the help of various journalists’ organizations, he managed to apply to the Turkish authorities for international protection. But he may still be deported — a decision in his case is pending.

He’s currently living somewhere in Turkey; for security reasons, he does not want his whereabouts to be known. His lawyer has advised him not to leave the house and to refrain from making public appearances until the application process is completed. A friend regularly delivers him food. But Mosaed is aware that his life cannot go on like this. Human rights organizations have reported several past instances where Iranian journalists who have fled to Turkey have been kidnapped by Iranian intelligence agents and taken back. “I am afraid,” Mohammad Mosaed says. For this reason, he is looking for ways to travel on to a third country, a place where he will no longer have to worry about his safety.

These were the details of the news Journalist Mosaed trapped in Turkey after fleeing Iran for this day. We hope that we have succeeded by giving you the full details and information. To follow all our news, you can subscribe to the alerts system or to one of our different systems to provide you with all that is new.