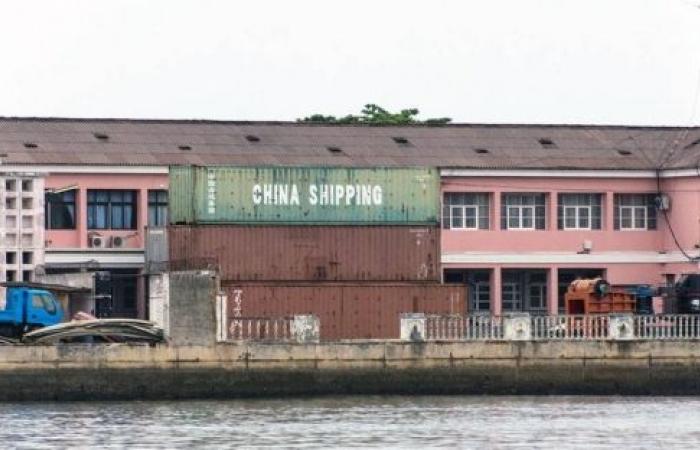 We show you our most important and recent visitors news details East Asian countries led economic recovery in last quarter of 2020, says UN report in the following article

Hind Al Soulia - Riyadh - GENEVA — Without the resilience of the economies of East Asia and the Pacific, there would have been no global trade recovery at the end of last year, UN analysts said on Wednesday.

“The recovery process has been uneven, with many countries lagging,” said UNCTAD economist Alessandro Nicita.

According to a new report from the agency, exports from East Asia grew about 12 percent in the last quarter of 2020, while imports increased by around five percent.

These results followed growth of around three percent in Chinese exports in the third quarter of the year compared with the same period in 2019, which was “the exception” to an overall downturn in nearly all major economies.

In contrast to the market share gains for China and East Asian economies, most other regions saw continuing “negative trends”, UNCTAD said in its latest Global Trade Update.

Generally, trade among countries in the Global South remained “well below average”, except for East Asian economies, UNCTAD said.

The UN analysts also noted that although most manufacturing sectors recorded positive trade growth in the last quarter of 2020, the main exceptions were the energy and transport sectors, linked to travel restrictions.

In terms of the global trade values, COVID-19 caused a drop of about nine percent in 2020, UNCTAD found, with goods commerce down by about six percent and services tumbling more than 16 percent.

The UN agency explained that trade began to rebound in the third and particularly the fourth quarter of 2020, albeit not in services, which stagnated at the level they reached at the end of the third quarter.

These were the details of the news East Asian countries led economic recovery in last quarter of 2020, says UN report for this day. We hope that we have succeeded by giving you the full details and information. To follow all our news, you can subscribe to the alerts system or to one of our different systems to provide you with all that is new.