Hope Probe an example of will of Emiratis, Arabs, says UAE's FM 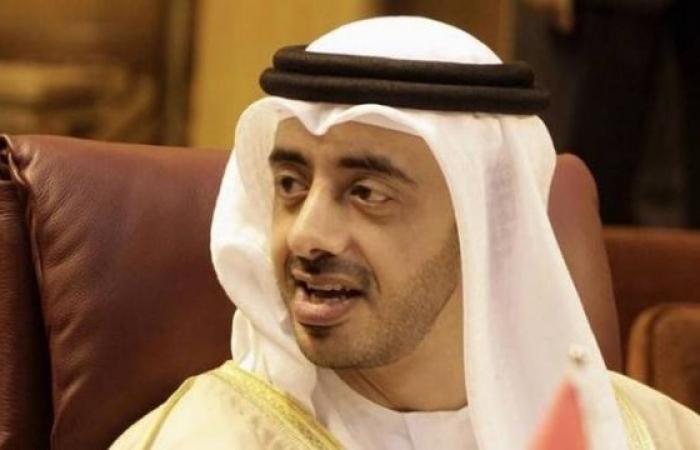 We show you our most important and recent visitors news details Hope Probe an example of will of Emiratis, Arabs, says UAE's FM in the following article

In his exclusive statements on the occasion, he stated that the Hope Probe reached the furthest point that an Arab had ever reached, underscoring that the ambitions of the UAE have no limits and that defying the impossible has become a lifestyle and an approach of the journey in the next 50 years.

He pointed out that the journey of the Emirates Mars Mission involved tremendous challenges, but the Emirati youth and the members of working teams managed to overcome them, starting with the completion of the project in a record time of six years, as compared to other similar projects whose periods bypassed a decade.

The second challenge consisted of the process of transferring the Hope Probe from Dubai to Japan, which took place in over 83 hours, and the monitoring of the probe’s journey to the Red Planet, which was crowned by the announcement that it had successfully entered Mars’ orbit.

He added, "We celebrate today a group of Emirati youth who presented the world with an honorable example of the unlimited ambitions of our country and the Arab world, who have performed their duties towards their nation with high efficiency and dedication, proving to the world that our process of development for the upcoming 50 years is unique and inspiring."

He stressed that the achievements of the Emirates Mars Mission are the outcomes of the vision of the Founding Father, the late Sheikh Zayed bin Sultan Al Nahyan who met with experts from NASA in 1976 and nursed this ambition. The wise leadership was keen to establish the foundations of a professional system of comprehensive action in the space sector and trusted and supported Emirati cadres who led this project successfully.

Sheikh Abdullah highlighted the fact that the Hope Probe is a success story not only for the Emiratis but for all Arabs while calling on Arab minds to look forward to the future.

"We extend our pride, appreciation, and gratitude to members of the "Hope Probe" project as they were part of the great achievement, and you have proved your worth for the wise leadership’s trust. From here, we will continue our beloved country’s achievements thanks to your efforts," he added. — WAM

These were the details of the news Hope Probe an example of will of Emiratis, Arabs, says UAE's FM for this day. We hope that we have succeeded by giving you the full details and information. To follow all our news, you can subscribe to the alerts system or to one of our different systems to provide you with all that is new.