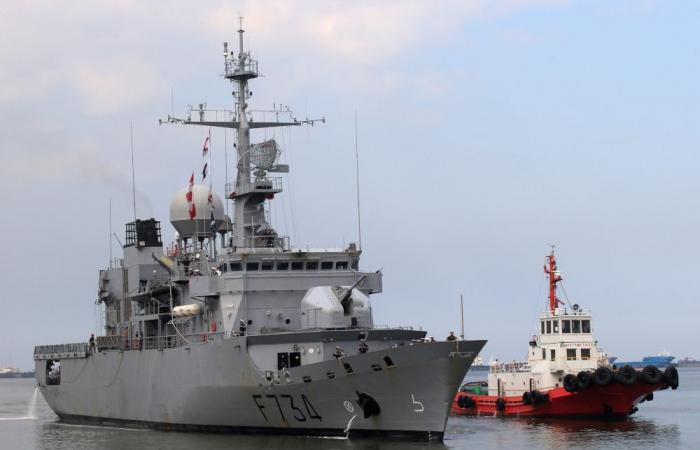 Hello and welcome to the details of French nuclear submarine patrolled in South China Sea, says French Navy and now with the details

Earlier in the day, the US navy had said two US carrier groups conducted joint exercises in the South China Sea, days after a US warship sailed near Chinese-controlled islands in the disputed waters.

The latest French passage is a sign that US allies are increasingly asserting freedom of navigation in international waterways near China.

“This strategy is based in particular on operational commitments, on a tradition of cooperation with regional states and on defense diplomacy which contributes in particular to support multilateralism, international law and the principle of freedom of navigation,” the French Armed Forces ministry said.

China has been infuriated by repeated US sailings near the islands it occupies and controls in the South China Sea, saying it has irrefutable sovereignty and accusing the United States of deliberately stoking tension.

The French Emeraude submarine was supported by a warship as part of an eight-month mission that also includes passages in the Indian and Pacific Oceans.

Armed Forces Minister Florence Parly said on Twitter it showed the capacity of the French Navy to operate far away and in cooperation with its American, Australian and Japanese allies. — Reuters

These were the details of the news French nuclear submarine patrolled in South China Sea, says French Navy for this day. We hope that we have succeeded by giving you the full details and information. To follow all our news, you can subscribe to the alerts system or to one of our different systems to provide you with all that is new.