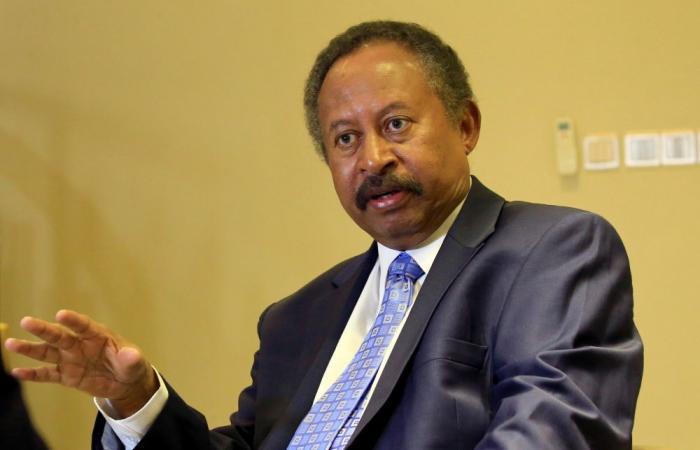 KHARTOUM, Feb 8 — Sudan’s ruling body said today it would announce a new cabinet to include ex-rebel chiefs as ministers, following a peace deal in October aimed to end decades of war.

Two other ministers are expected to be selected from the military, with the remaining 17 coming from the Forces for Freedom and Change group, which plays a key role in Sudanese politics.

The group was the driving force behind the anti-government protests that led to the April 2019 ouster of strongman Omar al-Bashir.

Hamdok will “make the cabinet announcement on Monday, February 8,” Sudan’s ruling body said in a statement.

It follows the peace deal last year between the transitional government and the Sudan Revolutionary Front (SRF), a coalition of five rebel groups and four political movements, including the troubled western region of Darfur.

Despite the October peace deal, violence continues in Darfur, a vast and impoverished region awash with weapons where bitter rivalries over land and water remain.

The new government will also have to tackle a dire economic crisis.

Sudan’s economy was decimated under Bashir by decades of US sanctions, mismanagement and civil war, as well as the independence of oil-rich South Sudan in 2011.

The government will also have to tackle stormy relations with neighbouring Addis Ababa, amid both border tensions and long-running negotiations—along with Egypt—over the controversial Grand Ethiopian Renaissance Dam on the Blue Nile. — AFP

These were the details of the news Sudan dissolves cabinet to bring ex-rebels into lineup for this day. We hope that we have succeeded by giving you the full details and information. To follow all our news, you can subscribe to the alerts system or to one of our different systems to provide you with all that is new.