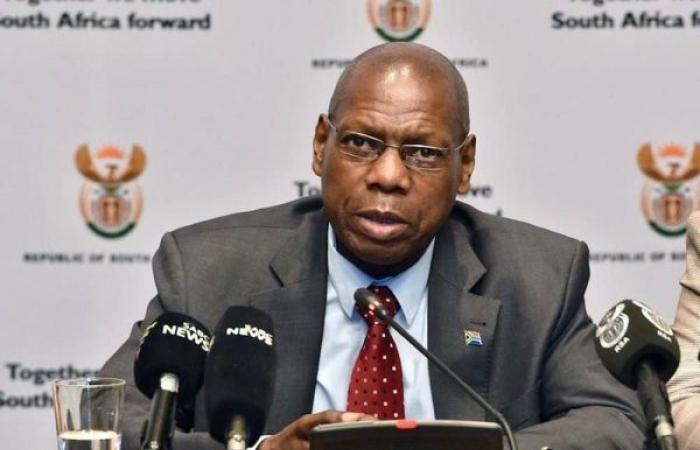 Hind Al Soulia - Riyadh - JOHANNESBURG — South Africa is temporarily suspending its COVID-19 vaccination program after a study found that the AstraZeneca vaccine may not be effective against the new variant of the virus.

The study, carried out by the University of the Witwatersrand in Johannesburg and not yet peer-reviewed, claims that the British vaccine offers "limited protection" against moderate forms of the disease caused by the South African variant in young adults.

"It is a temporary problem. We must suspend the AstraZeneca vaccines until we resolve [it]," Health Minister Zweli Mkhize said at an online press conference on Sunday.

According to initial results, the vaccine is only 22% effective against moderate forms of the virus. No results are yet available on its effectiveness against severe forms.

Lagging behind in the global vaccine race, South Africa, officially the continent's worst-hit country with more than 1.5 million cases and over 46,000 deaths, received its first shipment of a million vaccines on Monday. Delivery of 500,000 additional doses is expected in February.

All are AstraZeneca/Oxford vaccines produced by the Serum Institute of India and the first doses were intended to be given to the country's 1.2 million health workers.

"In the next four weeks, we will have Johnson & Johnson and Pfizer vaccines," said Mkhize. Discussions with other laboratories are also under way, in particular with Moderna and the Russian vaccine manufacturer of Sputnik V, he added.

The South African minister recently announced that he had reserved 20 million doses of the Pfizer/ BioNTech vaccines. — Euronews

These were the details of the news South Africa halts AstraZeneca vaccine push over effectiveness for this day. We hope that we have succeeded by giving you the full details and information. To follow all our news, you can subscribe to the alerts system or to one of our different systems to provide you with all that is new.