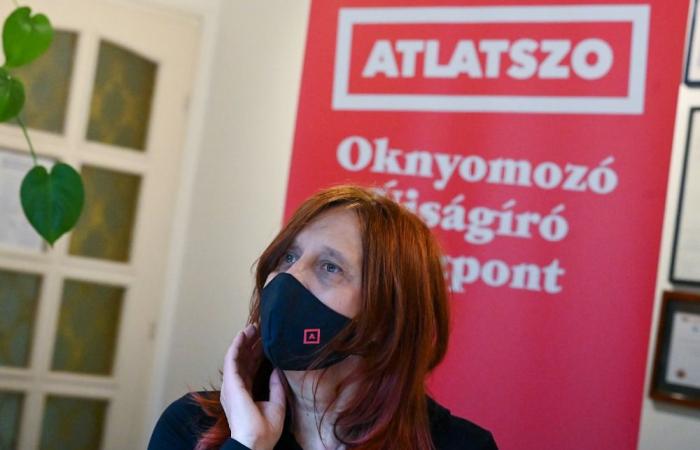 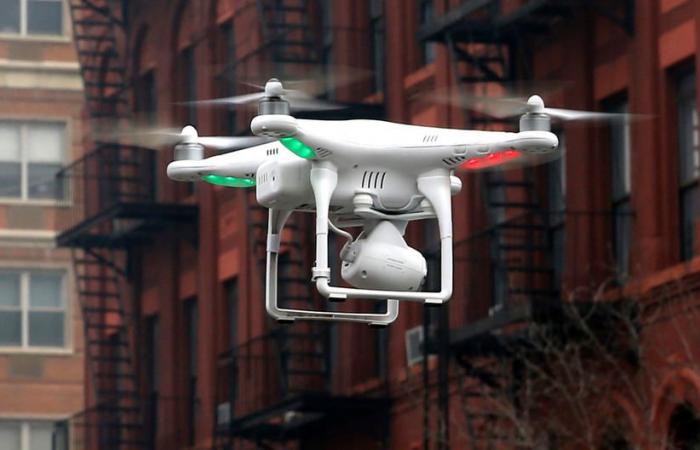 BUDAPEST, Feb 7 — When Hungarian journalist Gabi Horn was called in by police last October about her investigative news site’s drone footage of a business tycoon’s estate, at first, she thought a corruption probe had been opened.

“It turned out instead we had been reported for suspected ‘illegal acquisition of data’,” said Horn, 53, who works for the Atlatszo.hu outlet.

While that criminal case was eventually dropped by prosecutors, it came as a new law was adopted that Horn is convinced is aimed at hindering such investigations.

The government says the new regulation on aerial drones, in force since January 1, protects privacy and sets safety standards.

But it also punishes the publication of drone footage of property without the owner’s permission with up to one year in jail.

“That makes it harder for journalists to investigate suspected misuse of public money and EU funds,” Horn told AFP at Atlatszo’s office in Budapest.

The law adds to press freedom and corruption concerns that have dogged hardline Prime Minister Viktor Orban’s government since it came to power in 2010.

In 2019 the Reporters Without Borders watchdog described the degree of media control in Hungary as “unprecedented in an EU country”.

Corruption monitor Transparency International meanwhile relegated Hungary in its latest annual index to joint bottom place in the EU alongside Romania and Bulgaria.

Budapest dismisses both organisations’ reports, as they are part-funded by the liberal US billionaire George Soros, who the anti-immigration Orban has long accused of leading “pro-migration” forces.

Using drones has become more valuable for journalists as “we almost never get answers through official channels”, according to Horn, whose site published several reports with drone footage last year, including on the estates of Orban’s father and son-in-law.

“When you stand outside a gated luxury ranch you don’t see much, whereas drones can show everyday people the shocking scale of how well the powerful live, the images tell a thousand words,” she said.

Horn was questioned by police after an article she wrote with drone footage of premises owned by Lorinc Meszaros, a childhood friend and close associate of Orban.

Meszaros is now the richest man in Hungary, with an estimated net worth of €1.4 billion euros (RM6.9 billion) according to Forbes, mainly thanks to his companies regularly winning government and EU-funded public procurement contracts.

One month after Horn’s interrogation, the drone legislation was sent to parliament — dominated by Orban’s ruling party Fidesz — and approved in December.

Horn believes the timing was not a coincidence, and that the law “targets curious reporters”.

While she doesn’t expect judges to jail journalists — as Horn argues the drones are used to verify information of public interest not to invade privacy — she says the law could deter media from using drones.

“We will continue, but the prospect of stressful criminal procedures is daunting,” she said.

The Innovation and Technology Ministry (ITM) behind the law says it follows an EU directive from 2018 aimed at unifying drone rules across the bloc.

The ITM did not respond to questions sent by AFP.

According to Monika Richlach, a media and data protection lawyer, “press freedom in many cases outweighs the private sphere”.

“It’s a mistake that this is not reflected in the drone law,” she told AFP.

Other users including hobby and commercial drone pilots have also blasted the new rules, saying they go well beyond the EU guidelines.

The EU recommended a lower weight threshold for drone registration of 250 grammes (about nine ounces), but Hungary set this at 120 grammes, and has brought in mandatory pilot training and registration of all drones with cameras regardless of weight.

A permit from the authorities is also required 30 days before flying as well as permission from the owner of properties underneath a drone flight.

“It’s stricter than in China,” said Balazs Kaplar, a photographer who returned home from China after 15 years due to the coronavirus pandemic.

“China requires a simple one-off registration, you put a QR code on the drone and off you fly,” he said.

According to Zoltan Helmeczi, manager of a shop in Budapest selling drones from Chinese brand DJI, few of Hungary’s estimated 10,000 drone users adhered to the previous looser rules.

“Regulation is needed, but this is too much,” said Helmeczi.

Customers including hobby drone pilots, videographers, and social media influencers helped his business grow quickly from its opening in 2018.

But first the pandemic and now the drone law have hit sales, says the 41-year-old.

“It is a technology of the future that should be encouraged not held back, but many people will be put off now,” he told AFP in his showroom, full of stock but empty of customers. — AFP

These were the details of the news Journalists say Hungary drone law stifles reporting for this day. We hope that we have succeeded by giving you the full details and information. To follow all our news, you can subscribe to the alerts system or to one of our different systems to provide you with all that is new. 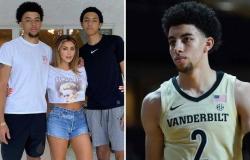