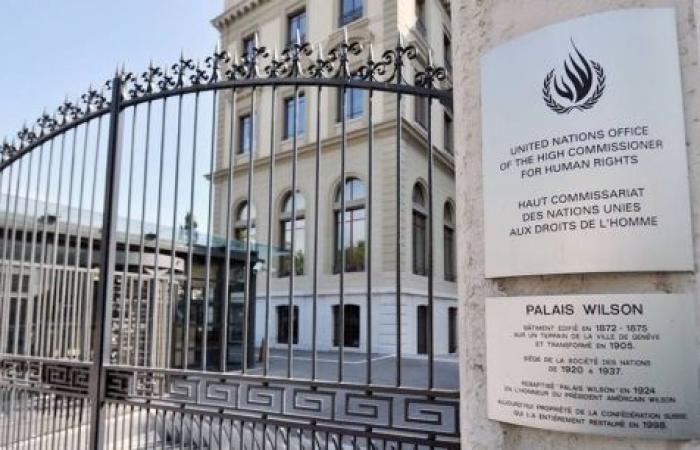 In a Tweet on Friday, OHCHR also highlighted the need for equitable solutions with due respect for human rights.

“We call on the authorities and protesters to exercise maximum restraint in ongoing farmers protests. The rights to peaceful assembly and expression should be protected both offline and online,” the office said.

“It is crucial to find equitable solutions with due respect to human rights for all,” it added.

According to media reports, thousands of farmers, including women and the elderly, have been protesting on the outskirts of capital Delhi for over two months, against reforms to agriculture laws.

They came with tractors and lorries, and set up camps along the highways, blocking major arteries into the city.

Though protests started off largely peacefully, violence flared on Jan. 26 when some farmers drove into the city, clashing with security forces. One protester was reportedly killed and more than 300 police personnel wounded.

Media reports added that Internet services were shut off in areas where the protesters were camped in, and barricades set up by authorities. — UN News

These were the details of the news UN rights office urges ‘maximum restraint’ in ongoing Indian protests for this day. We hope that we have succeeded by giving you the full details and information. To follow all our news, you can subscribe to the alerts system or to one of our different systems to provide you with all that is new.