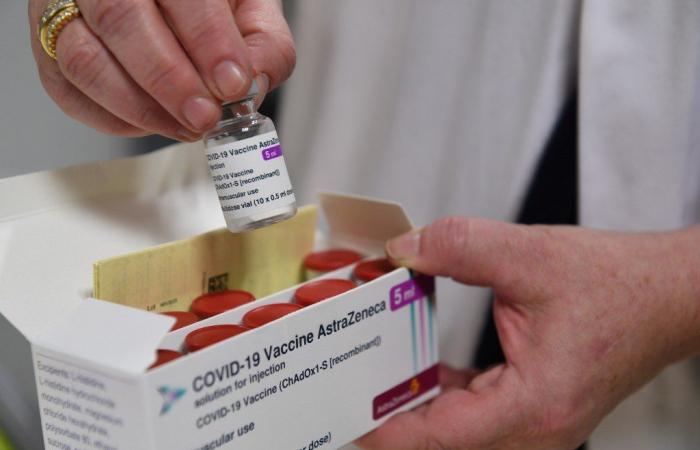 Thank you for reading the news about Oxford vaccine effective against UK variant: Study and now with the details

New research found that the jab combats the “Kent variant” that led to a surge of new virus cases late last year.

Meanwhile, a new report from the regulator found that the benefits of coronavirus vaccination far outweigh the minor risks involved.

The report said the “overwhelming majority” of possible side effects are only mild, such as arm pain from needles, minor headaches, chills or fever.

The reporting rate for side effects is about three per 1,000 doses — a similar level to common annual flu jabs.

But because some vaccine recipients fail to report side effects, regulators believe that about one in 10 people should expect mild side effects.

Another study from Oxford, awaiting peer review, found that people who had received a vaccine and were later infected showed lower amounts of virus matter in the body.

Prof. Andrew Pollard, chief investigator in the Oxford vaccine trial, said this led to a “reasonable assumption that vaccines could translate into a substantial reduction in transmission.”

The vaccine works just as well against the UK strain as against initial versions of the virus, meaning that other immune system elements might play an important role in protecting against the disease.

But Mene Pangalos, head of research and development for AstraZeneca, said it is likely that the vaccine will be less effective in preventing mild and moderate symptoms from the South African variant.

These were the details of the news Oxford vaccine effective against UK variant: Study for this day. We hope that we have succeeded by giving you the full details and information. To follow all our news, you can subscribe to the alerts system or to one of our different systems to provide you with all that is new.