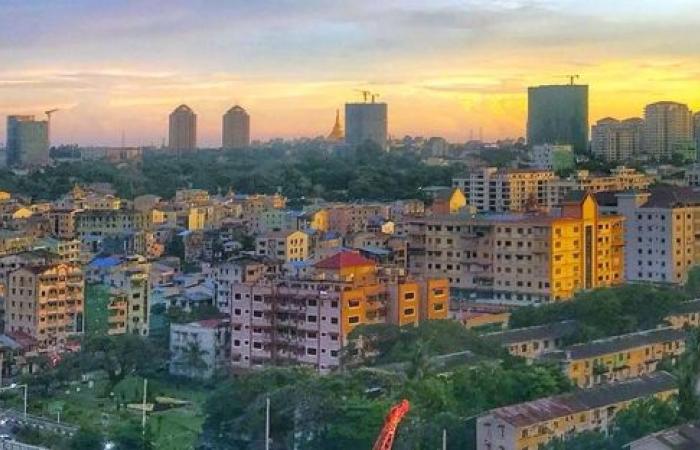 We show you our most important and recent visitors news details Myanmar told to respect right to peaceful assembly: OHCHR in the following article

Hind Al Soulia - Riyadh - GENEVA — The United Nations human rights office (OHCHR) on Saturday called on the security forces in Myanmar to ensure that people’s right to peaceful assembly is fully respected and that demonstrations are not subjected to reprisals.

According to media reports, many people took to the streets in Myanmar’s commercial hub, Yangon, on Saturday to protest the military’s takeover and the arrest of several elected leaders and politicians, including State Counselor Aung San Suu Kyi and President Win Myint.

“Myanmar’s military and police must ensure the right to peaceful assembly is fully respected and demonstrators are not subjected to reprisals,” OHCHR said in a Tweet on Saturday.

Earlier in the week, UN High Commissioner for Human Rights Michelle Bachelet raised concerns of a “violent crackdown on dissenting voices” in Myanmar and reminded the military leadership of the country’s obligations under international human rights law to ensure people’s rights are protected and to refrain from using unnecessary or excessive force.

The military takeover followed escalating tensions between the military and the government after the November 2020 elections, which was won by Aung San Suu Kyi-led National League for Democracy (NLD).

The polls were only the second democratic elections in Myanmar since the end of nearly five decades of military rule. The first elections, in 2015, were also won by NLD.

Myanmar’s military reportedly blocked access to Facebook on Thursday, for several days. The social media platform is said to be used by around half of the country’s population, for access to information.

Media reports also said that the mobile service provider in Myanmar was ordered to temporarily shut down data networks, effectively cutting off Internet on mobile devices. Voice and SMS services are reported to be operational. — UN News

These were the details of the news Myanmar told to respect right to peaceful assembly: OHCHR for this day. We hope that we have succeeded by giving you the full details and information. To follow all our news, you can subscribe to the alerts system or to one of our different systems to provide you with all that is new.