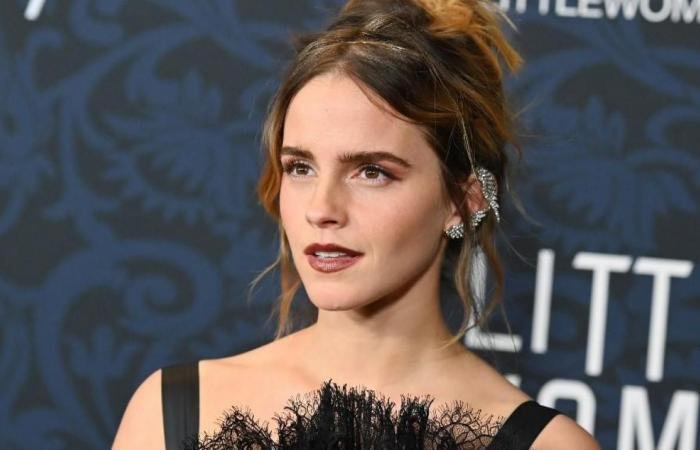 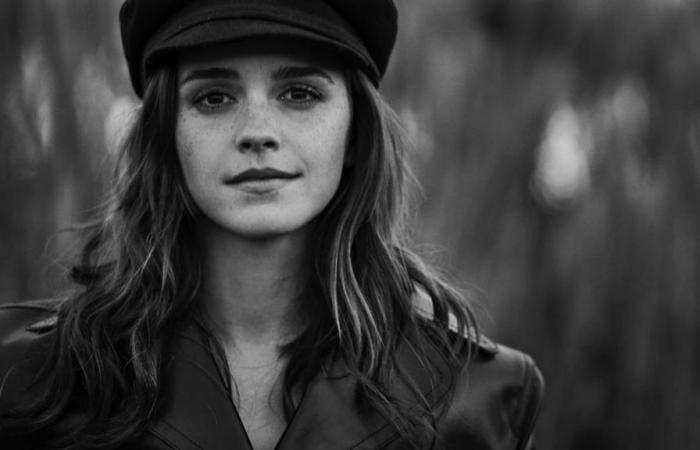 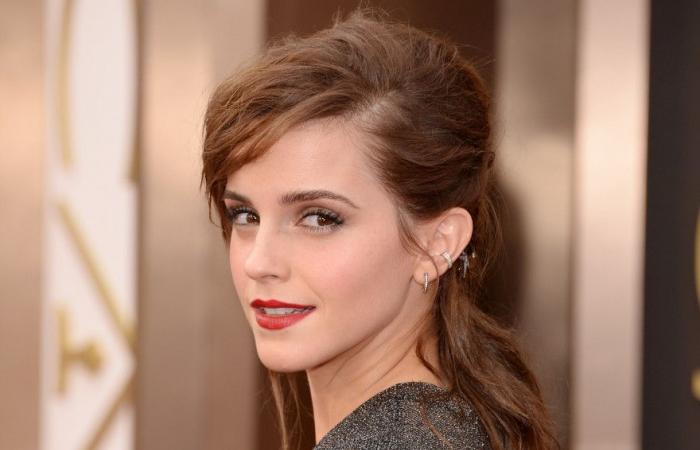 Discovered in 2001 in Harry potter and the sorcerer’s stone de Chris Columbus, Emma Watson quickly became an icon for millions of people around the world. While her roles as an actress have contributed immensely to her popularity, many fans have been won over by the actress’ assertive feminist ideals. 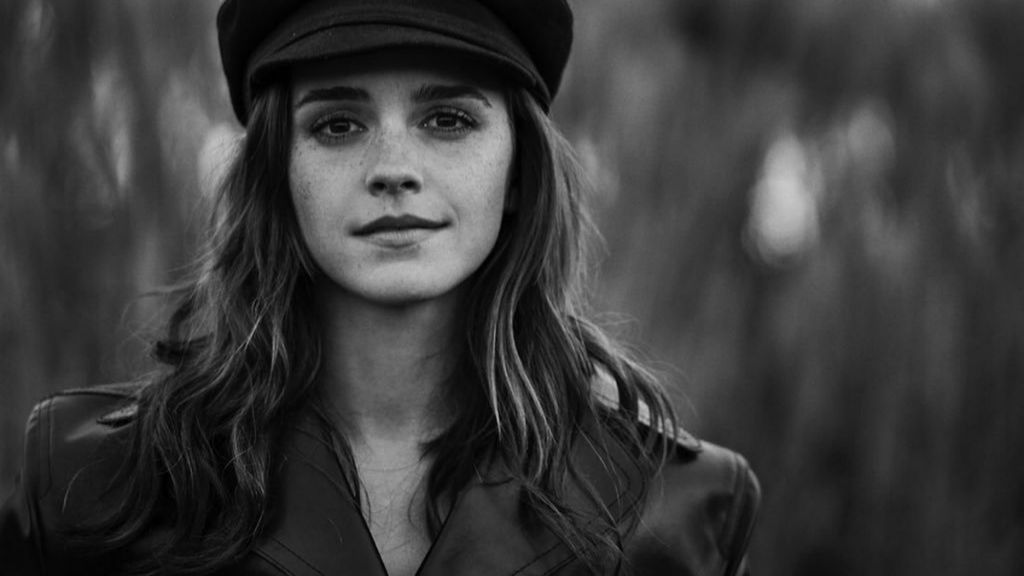 I have become slightly fascinated by kinky culture because the people who practice it are the ones who communicate the best. They know all about consent. They fully manage this notion because they are obliged to have it. We could all use them as role models, they are role models that really help.

For the British actress, kinky culture is inseparable from the issue of sexual consent, which has become (fortunately) central today, since the emergence of the #MeToo movement. 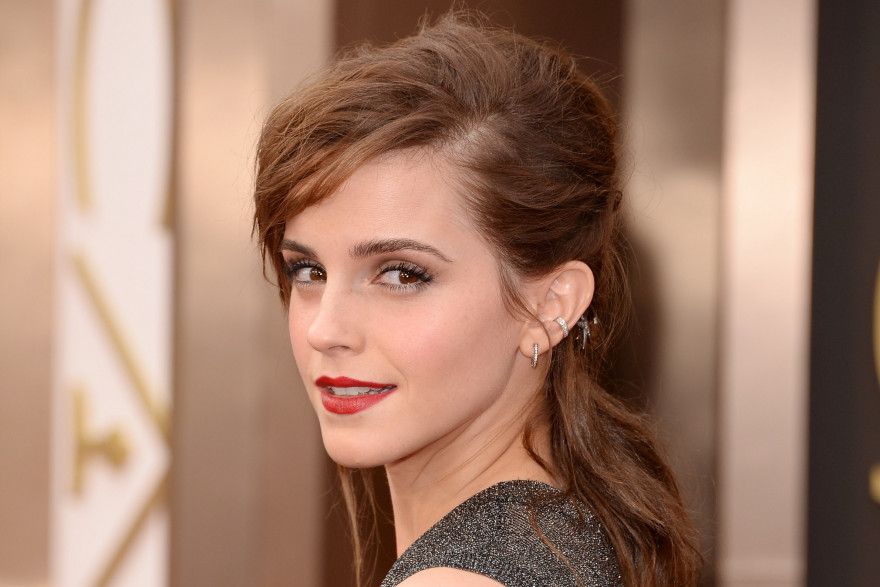 As a convinced feminist, Emma Watson has always been very close to this movement to free the speech of victims of violence and sexual abuse. After giving the equivalent of 1.4 million euros to the Justice and Equality Fund in 2018, the interpreter of Hermione Granger supported the launch of a free phone line, specializing in legal aid for victims of sexual harassment at work.