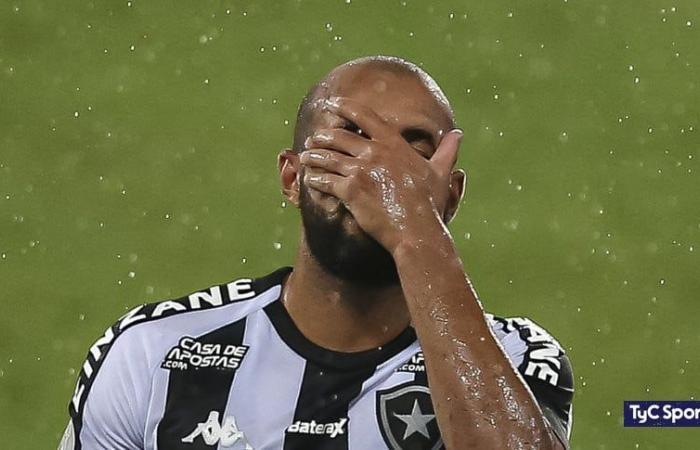 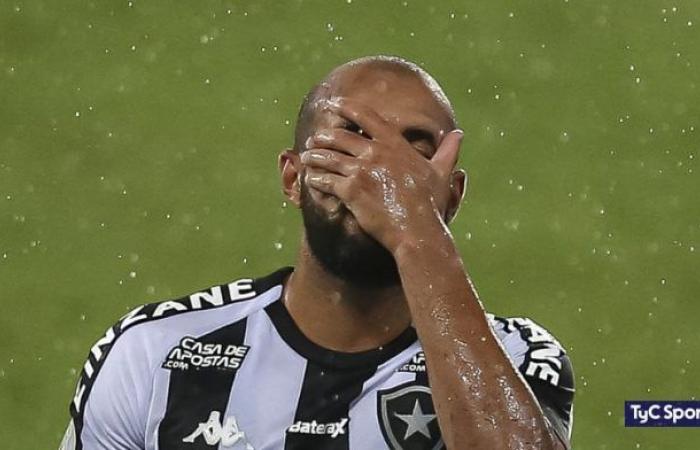 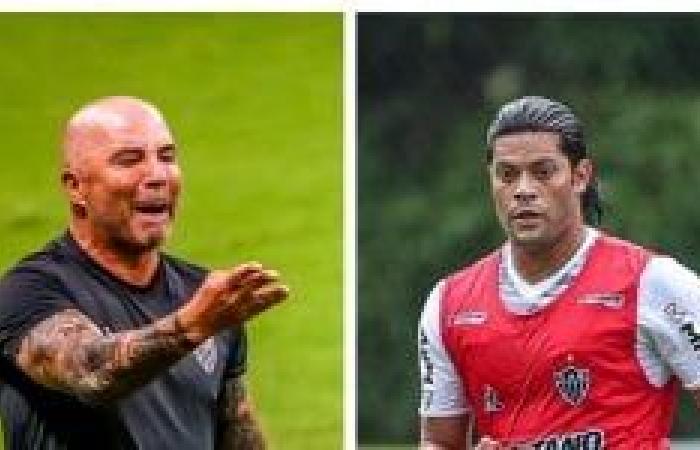 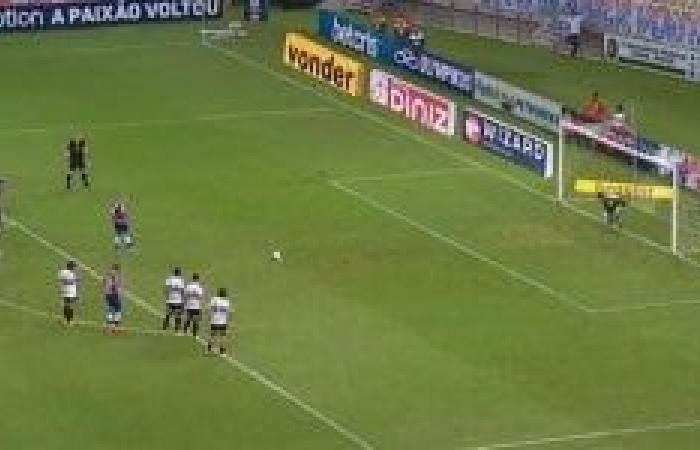 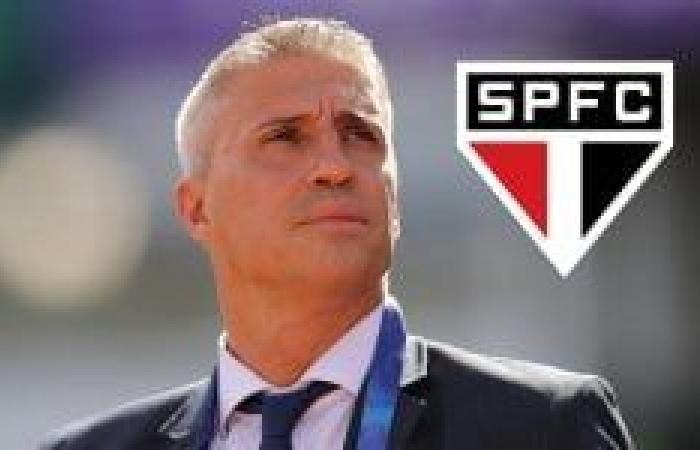 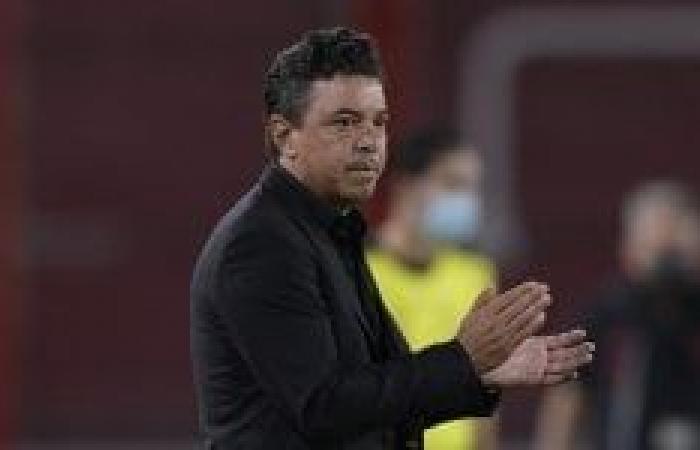 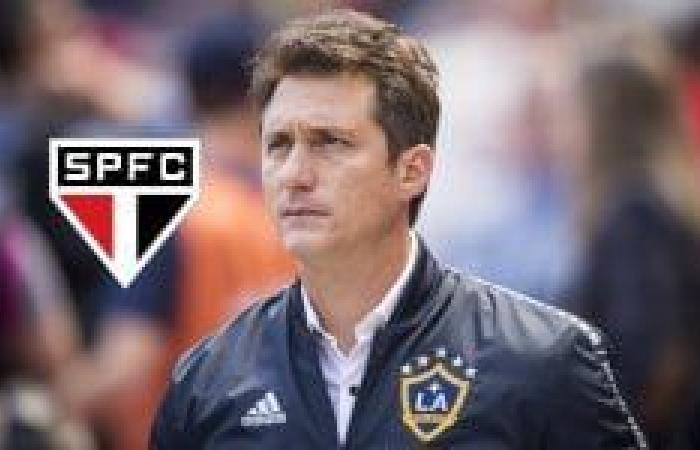 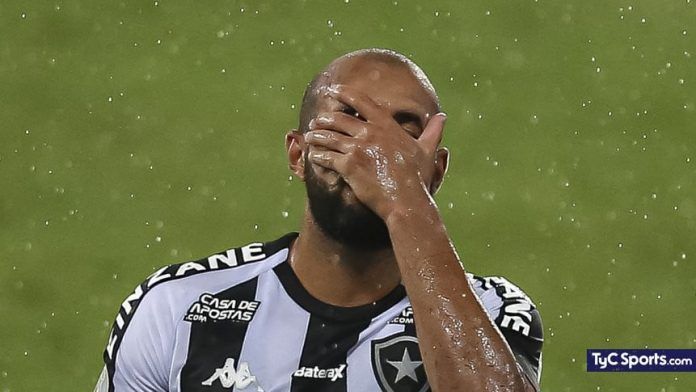 Botafogo descended to Serie B in Brazil, after losing at home to Sport Recife, 1-0, in a match corresponding to the 34th day of the Brasileirao. Article link https://www.en24.news/e/2021/02/brasileirao-the-first-team-relegated-was-confirmed.html

The Rio de Janeiro team added its fourth defeat in the last five appearances and all chances of maintaining the category disappeared. 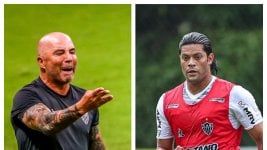 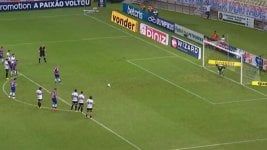 Ramón Angel Díaz had arrived in Botafogo in the middle of the season, but due to problems with his gallbladder, he did not get to sit on the bench and was only led by his son, who achieved three 2-1 losses in the same number of games played.

El Fogao was 13 points behind Vasco da Gama, the cast that today ranks sixteenth and, for now, dodges the list of those who are relegated. In the contest only four dates remain to be played, that is, there are 12 points in dispute.

This is the third time that Botafogo descends since it had suffered the same outcome in 2002 and 2014, for the last time, although he returned to First the following year. Further, He was only champion of Brazil on two occasions: 1968 and 1965. 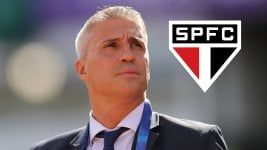 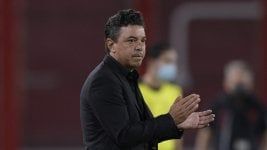 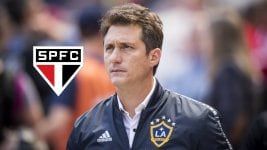 
These were the details of the news Brasileirao: the first team relegated was confirmed for this day. We hope that we have succeeded by giving you the full details and information. To follow all our news, you can subscribe to the alerts system or to one of our different systems to provide you with all that is new.