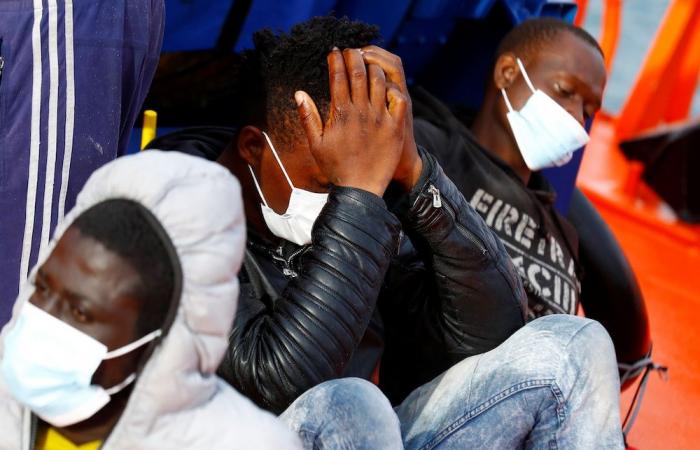 MADRID, Feb 6 — Eight members of a gang suspected of trafficking migrants from Spain’s North African enclave of Melilla to the Spanish mainland have been arrested, police said today.

Migrants were charged 2,000 euros (RM11,706) each to make the journey across the Mediterranean in speedboats.

The gang is also suspected of transporting hashish from Melilla to Andalusia in southern Spain, the Civil Guard and National police forces said in a statement.

Those arrested were Spanish and Moroccan nationals. Two other suspects were under investigation.

These were the details of the news Spanish police arrest gang accused of trafficking migrants across Mediterranean for this day. We hope that we have succeeded by giving you the full details and information. To follow all our news, you can subscribe to the alerts system or to one of our different systems to provide you with all that is new.