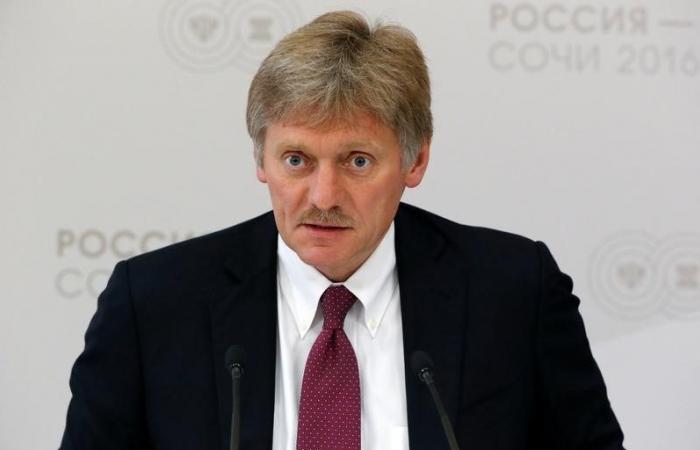 “We’ve already said that we will not heed patronising statements of this sort. We will not do it,” Kremlin spokesman Dmitry Peskov told reporters.

“This is very aggressive and unconstructive rhetoric.”

President Vladimir Putin’s spokesman acknowledged a “huge amount of differences and different approaches to key issues” but he also indicated that Moscow wanted to continue cooperation with Washington under Biden.

“We expect to see Americans’ political will to continue cooperation where this serves our interests,” he said.

He said the United States would no longer be “rolling over in the face of Russia’s aggressive actions” and demanded the release of Putin’s jailed critic Navalny who this week was sentenced to nearly three years in prison on old embezzlement charges.

Biden said there were areas where he was willing to work with the Kremlin, notably the New START treaty on curbing nuclear weapons, which the two countries extended for five years this week. — AFP

These were the details of the news Russia slams Biden’s ‘very aggressive rhetoric’ for this day. We hope that we have succeeded by giving you the full details and information. To follow all our news, you can subscribe to the alerts system or to one of our different systems to provide you with all that is new.