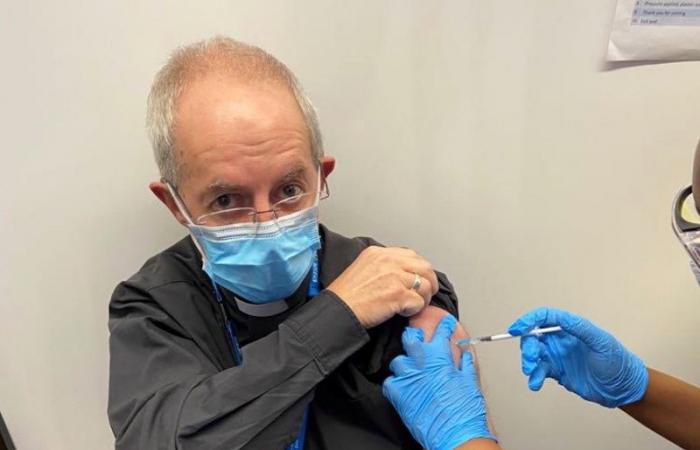 LONDON, Feb 5 — The British government said yesterday it was telling social media giants to take down posts containing coronavirus disinformation over concern that many in minority communities were refusing to be vaccinated.

“My message to all of them, whether it’s Twitter or Facebook... you must, must, must be responsible and play your part in taking this disinformation down as soon as we flag it up to you,” vaccines minister Nadhim Zahawi told MPs.

The government’s Covid-19 disinformation unit, which was set up in March, constantly monitors social media platforms and asks them to take down any messages deemed inaccurate.

The government is concerned that large numbers within black African and south Asian communities are reluctant to take part in the massive vaccine drive, partly because of mistrust.

The death rate in both communities is around double the rest of the country and Prime Minister Boris Johnson visited a vaccine centre in a south Asian community in northern England on Monday in a bid to boost uptake.

London Mayor Sadiq Khan and Zahawi stepped across the political divide earlier this week to pen a joint article in Sunday’s Observer newspaper, reassuring those nervous about being vaccinated.

“We are calling on people from ethnic minority backgrounds to get their Covid vaccine — it is safe, it is effective and it could save your life or the life of someone you love,” they wrote.

“This is an issue of vital importance and one that transcends party lines.”

The pair acknowledged that “in the past minorities have not been properly included in some medical research”, but Covid vaccines “have been safely and widely tested across a range of ages and ethnic groups”.

“It is, however, incredibly important to acknowledge these lower levels of trust that some from Black, Asian and minority ethnic backgrounds have in the institutions set up to represent them, and we will continue to do all we can to address this,” they added.

A health official in Birmingham, England’s second city, has warned that in some areas up to 50 per cent of people refused a vaccine appointment when offered one.

“That was more common in parts of the city where we had much higher Asian and African-Caribbean communities and in some of our most deprived communities,” said city public health director Justin Varney in the Birmingham Mail newspaper.

A BBC London radio presenter meanwhile told the city’s public health director on Wednesday there of “distrust” among the black community.

“They tell me they have never been put first. Why are they being put first now?” he asked during a webinar.

Kevin Fenton denied the claims, saying vaccinations were prioritised by age, not ethnicity.

Andrew Hayward, a member of the Scientific Advisory Group for Emergencies (Sage) that advises the government, told BBC radio that escape from lockdown depended on enough people getting jabs.

“Once the most vulnerable people, particularly those over 50 and those with chronic illnesses, are vaccinated then yes I think we can see a significant return to normality,” he said. — AFP

These were the details of the news UK tells social media to take down Covid myths for this day. We hope that we have succeeded by giving you the full details and information. To follow all our news, you can subscribe to the alerts system or to one of our different systems to provide you with all that is new.