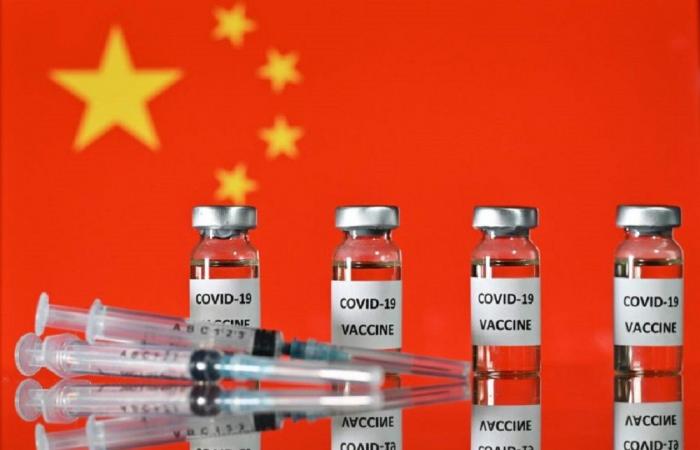 PARIS, Feb 5 — French President Emmanuel Macron warned yesterday about the lack of information about China’s coronavirus vaccines, saying they might even encourage the development of variants if they are not effective.

Speaking to the Atlantic Council think-tank, Macron conceded that China’s early “diplomatic successes” in distributing vaccines to other countries could be seen as “a little bit humiliating for us as (Western) leaders”.

But he warned that the efficacy of a jab from Sinopharma or Sinovac was unknown because “absolutely no information” has been shared about trials.

“What it means is that in the medium to long run it is almost sure that if this vaccine is not appropriate it will facilitate the emergence of new variants, it will absolutely not fix the situation of these countries,” he said.

His comment came a day after European Commission chief Ursula von der Leyen also urged Russia and China to “show all the data” if they want their vaccines to be approved in the European Union.

Last Friday, Macron also cast doubt on a vaccine produced by British-Swedish group AztraZeneca, saying it appeared not to be effective for people over 65 years of age — despite European regulators approving it for adults of all ages.

There has been dismay in France after the country’s top pharma group Sanofi and leading research centre the Pasteur Institute suffered setbacks in their efforts to developed a vaccine.

The hunt for vaccines against Covid-19 have seen nations compete to devise and distribute jabs to other countries as a way of increasing their diplomatic and economic clout, as well as their prestige.

Hungary and Serbia are set to use the Sinopharm vaccine in Europe, while Beijing is also donating or selling to countries around the world from Pakistan to Turkey, the United Arab Emirates and West African nations.

Speaking in favour of a Western-led multilateral approach, Macron said he believed that “in the very long run we can be more efficient”.

The French leader also urged the US-led Nato military alliance, which has been historically focused on defence against Russia, to discuss “how to deal with new Pacific issues” which he said meant China.

“This is a question. This is the elephant in the room. We have to speak very clearly about this issue. My willingness is to have a political approach, because I want a stable and peaceful world,” he said.

China was the source of the coronavirus pandemic after a novel strain of coronavirus emerged in the city of Wuhan in late 2019. — AFP

These were the details of the news Macron warns of risks of Chinese vaccines for this day. We hope that we have succeeded by giving you the full details and information. To follow all our news, you can subscribe to the alerts system or to one of our different systems to provide you with all that is new.