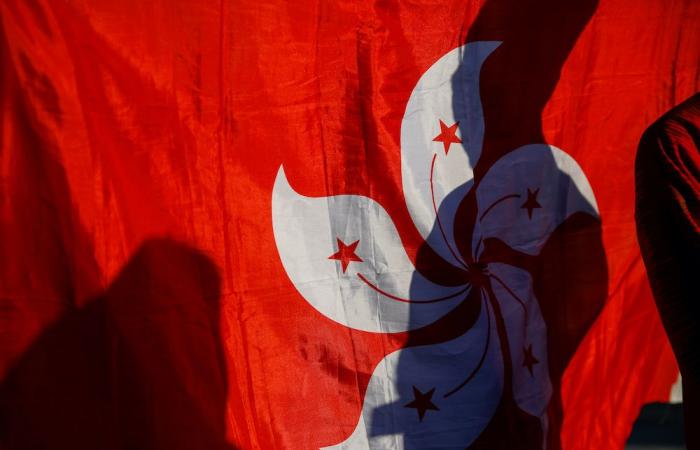 Hello and welcome to the details of Consulates in Hong Kong refused access to dual nationals needing assistance, says Canadian foreign ministry and now with the details

Semi-autonomous Hong Kong has traditionally accepted dual nationals unlike its Chinese sovereign, but it has the right to deny consular access under treaties signed when the former British colony returned to China in 1997.

Five diplomats say, however, that consular access to dual nationals had largely been granted by local authorities since Hong Kong returned to Chinese rule more than two decades ago.

That is now changing, the diplomats said.

The move signals Hong Kong is tightening enforcement of the consular treaties as tensions with Western governments escalate following the introduction of a sweeping national security law in June last year.

Consular access treaties are generally based on reciprocity but can be complicated by differences over recognition of dual nationals, Western and Asian diplomats say.

Western governments and some local politicians fear the security law is being used to crush freedoms in the global financial hub, which Chinese and Hong Kong officials reject.

Canada said it received a first notification of a Canadian dual-national prisoner in Hong Kong being required to declare their nationality on January 18. It did not identify the prisoner or the reason they were in jail.

“We are aware of more such incidences involving dual nationals of other countries,” Canadian foreign ministry spokeswoman Christelle Chartrand said, adding Ottawa had expressed its concern to the Hong Kong government.

Canadians who wish to receive consular services should present themselves as Canadian to authorities at all times, she said.

There are roughly 300,000 people from Hong Kong with Canadian passports.

Florence Wong, a spokeswoman for the Hong Kong government's Security Bureau, said “unless a Hong Kong resident has made an application to the city's Immigration Department and was approved for the declaration of change of nationality, he is still a Chinese national.”

Wong cited the Vienna Convention on Consular Relations and bilateral agreements between China and other countries, saying consular officers were entitled to visit a national of their respective country under the custody of the city’s Correctional Services Department, but not any detained Chinese nationals.

“This is in line with the established practice, and the relevant laws in Hong Kong,” Wong said.

A US State Department spokesperson said they would continue to press for fair treatment, judicial transparency and regular visits by US consular officials for any US citizen arrested in Hong Kong, regardless of how they were categorised by the Hong Kong government.

Both Western and Asian diplomats said they were monitoring developments closely and were seeking urgent answers from Hong Kong officials about the apparent change in policy.

For years, local police have been quick to notify foreign consulates if dual nationals have been detained, and the city’s Correctional Services Department have provided smooth access to people in prison.

In recent weeks that access has ended, including to some people who have been in prison for years, two of the diplomats said. Dozens of prisoners been affected, five diplomats said.

“Any ambiguity in terms of consular rights has generally been ignored in our favour,” said one Western diplomat familiar with the situation. “It has always been out there hanging over us, and the change has finally come.” ― Reuters

These were the details of the news Consulates in Hong Kong refused access to dual nationals needing assistance, says Canadian foreign ministry for this day. We hope that we have succeeded by giving you the full details and information. To follow all our news, you can subscribe to the alerts system or to one of our different systems to provide you with all that is new.