S. Korea's Moon pledges to upgrade alliance with US in call with Biden 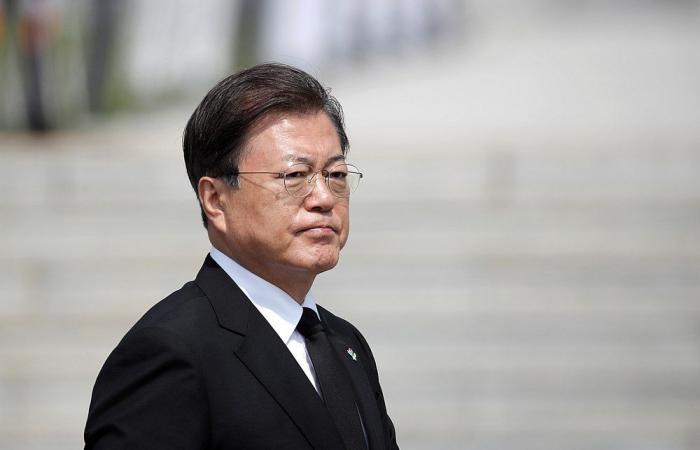 Hello and welcome to the details of S. Korea's Moon pledges to upgrade alliance with US in call with Biden and now with the details

The call comes as Moon, who had offered to be a mediator between the United States and North Korea, faces the challenge of getting the stalled talks between Washington and Pyongyang back on track.

North Korean leader Kim Jong-un and former US President Donald Trump agreed to work towards the denuclearisation of the Korean peninsula at their first summit in 2018, but a second summit and subsequent working-level talks fell apart.

“We will always stand together as we work for peace on the Korean Peninsula and tackle global challenges,” Moon said in a statement after his 8am call with Biden.

Moon also welcomed what he described as “America's return” in the midst of mounting global challenges ― the Covid-19 pandemic, climate change and economic polarisation.

These were the details of the news S. Korea's Moon pledges to upgrade alliance with US in call with Biden for this day. We hope that we have succeeded by giving you the full details and information. To follow all our news, you can subscribe to the alerts system or to one of our different systems to provide you with all that is new.