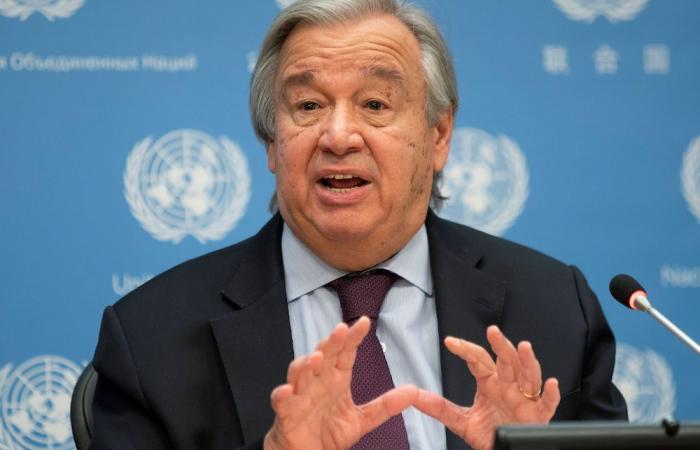 NEW YORK, Feb 4 ― UN Secretary-General Antonio Guterres said yesterday he hopes to see the Middle East Quartet of mediators meet again in the next “few weeks” now that there is a new US president in the White House.

The Quartet ― the United States, Russia, the European Union and the United Nations ― does not appear to have had a meeting since September 2018.

“The truth is that we were completely blocked in relation to any form of peace negotiation. We had the Israelis and the Palestinians that wouldn't talk to each other,” Guterres said during an interview broadcast by The Washington Post.

The new administration of President Joe Biden supports a two-state solution between Israel and the Palestinians and will overturn several decisions made under his predecessor, Donald Trump, the acting US envoy to the United Nations told the Security Council last week.

“There is a strong will of the new US administration to play a positive role in creating these conditions for a true peace process to restart,” Guterres said.

“I believe that now it will be possible to have a meeting of the Quartet,” he said. “I would like to see it in the next few weeks.”

The Palestinians want a state in the West Bank and Gaza Strip with east Jerusalem as its capital, all territory captured by Israel in 1967. Under a failed peace proposal by Trump, Washington would have recognised Jewish settlements in occupied territory as part of Israel. ― Reuters

These were the details of the news UN chief hopes Mideast Quartet can meet within few weeks on way forward for this day. We hope that we have succeeded by giving you the full details and information. To follow all our news, you can subscribe to the alerts system or to one of our different systems to provide you with all that is new.